This was a pretty good box. I had to perform full port scan on this box which took more time then total exploiting does.

In this I used a know redis vulnerability to get a shell as redis user and then exploited webmin to get root shell and flag.

On port 80 I found a very simple website running 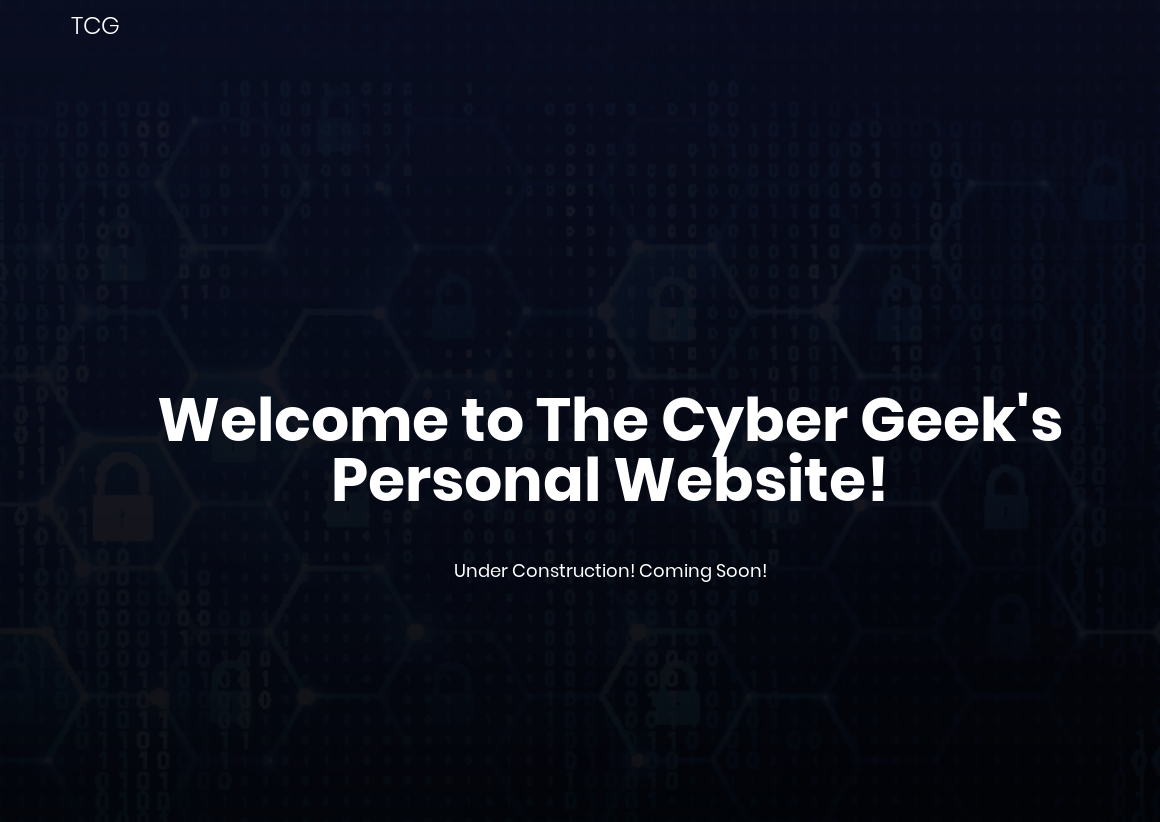 The website didn’t had anything else. Also gobuster didn’t found any suspicious directory. So I decided to look at port 10000 which was running a webmin 1.910. 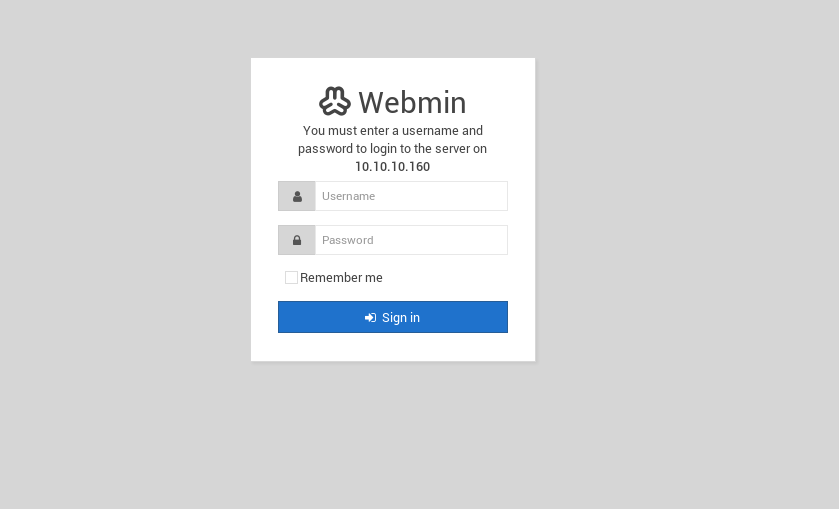 I used searchsploit to find the exploits. There were few but none of them seemed to work. Then I realized I’ve missed a full port scan. so then I decided to run nmap again but with -p-(took sometime) but then I found another port opened.

We can see that there is a redis server running on port 6379.

I googled for exploits related to redis and found Redis-Remote-Command-Execution. I followed the instruction mentioned in the post and I was able to get a ssh connection using redis account.

I tried to read the user.txt but I wasn’t allowed to do so. I kept looking around and found ssh private key for user Matt in /opt. 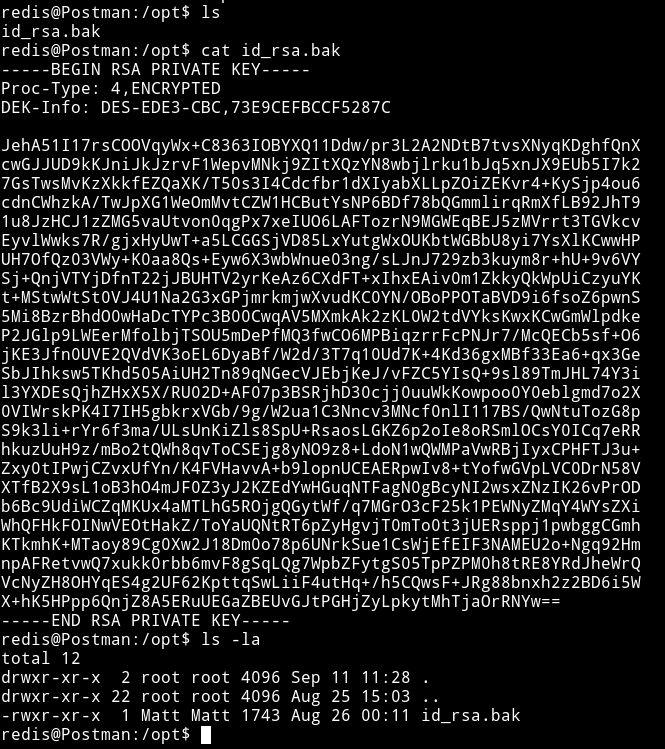 But when I tried to login with that key I was asked for passphrase. I tried to crack the password with ssh2john.

I tried to ssh with that passphrase but kept getting connection lost.

Since I was not able to directly SSH as matt I decided to do su matt and it worked.

I tried to enumerate using enumeration script but couldn’t find anything. Then I realized there was webmin on port 10000 and we found lot of exploit for it. So I decided to try linux/http/webmin_packageup_rce from metasploit with the following options

This gave me shell as root. And this actually worked because this time I had USERNAME and PASSWORD.