Only two ports are open and obviously we’ll be starting with the website.

As we can see in the nmap scan there are lot of directories disallowed in the robots.txt. 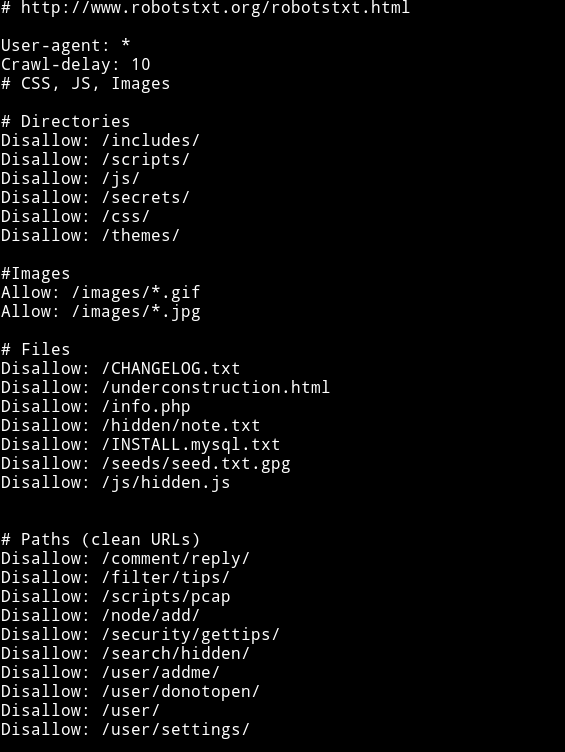 But still let’s run gobuster to see if we can find anything else. 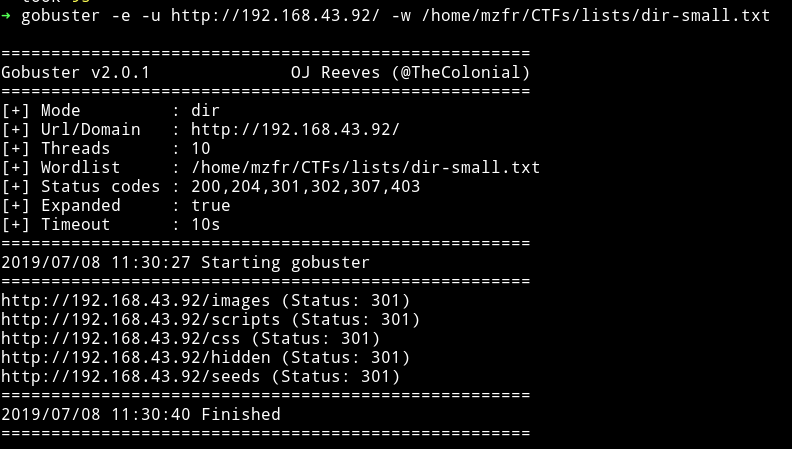 Lot of those URLs were either Forbidden or Not found. But in the hidden note I found some user name with encoded strings: 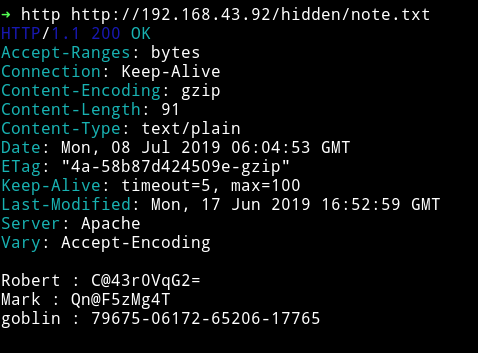 I tried them as SSH login but none of them worked.

Also in /seeds/seed.txt.gpg I got an encrypted GPG.

We can try to decode it but it will need a password. I used the CeWL tool to make a dictionary and bruteforce on the GPG file but got nothing.

After that I manually picked words that were unique like Mission or Gearedup etc to use them as a password. After like 15 minute I finally got a hit SEEDWATERSUNLIGHT(these are the word you see first when you visit the webpage)

I ran gpg seed.txt.gpg and entered the password and got the output in file called seed.txt. 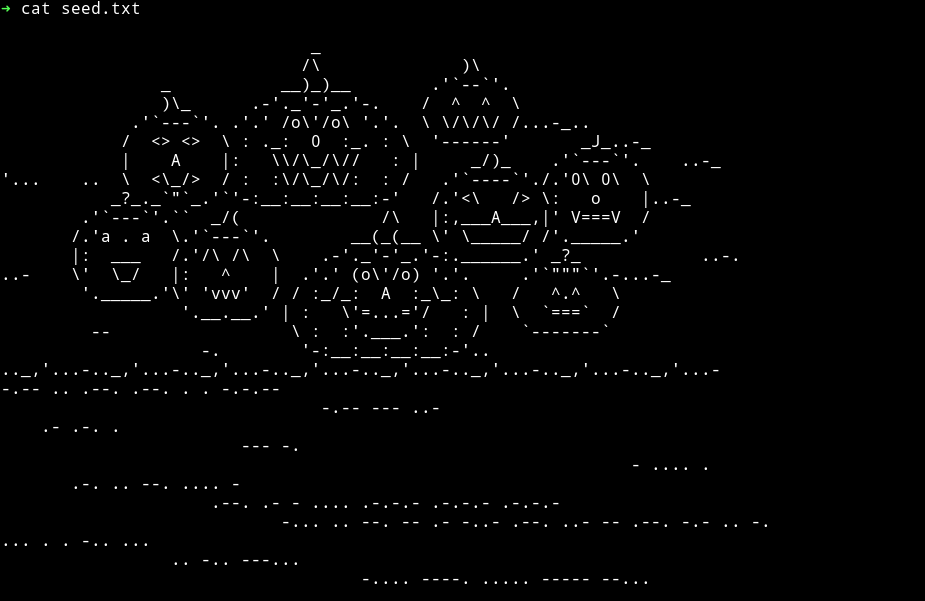 At first this may look like an ascii art but if we look at the lines we an clearly see it’s a morse code(all those hours I put in jeopardy style CTFs are paying off).

Decoding the morse code I got:

Let’s see what does the main website shows us.

Visiting the URL it gave a very appealing website :)

Focus on the message in the white:

It talks about collecting seed as the first step so I think it’s talking about the /seed/seed.txt.gpg file which contains a gpg key and the message goes on to say Remember Jack? He is the only expert we have in raising healthy Pumpkins. meaning that key has to be related to jack

Also in the source we see pumpkin seeds refering to another page:

Let’s check that page out.

Again we are greeted by such a beautiful web page. 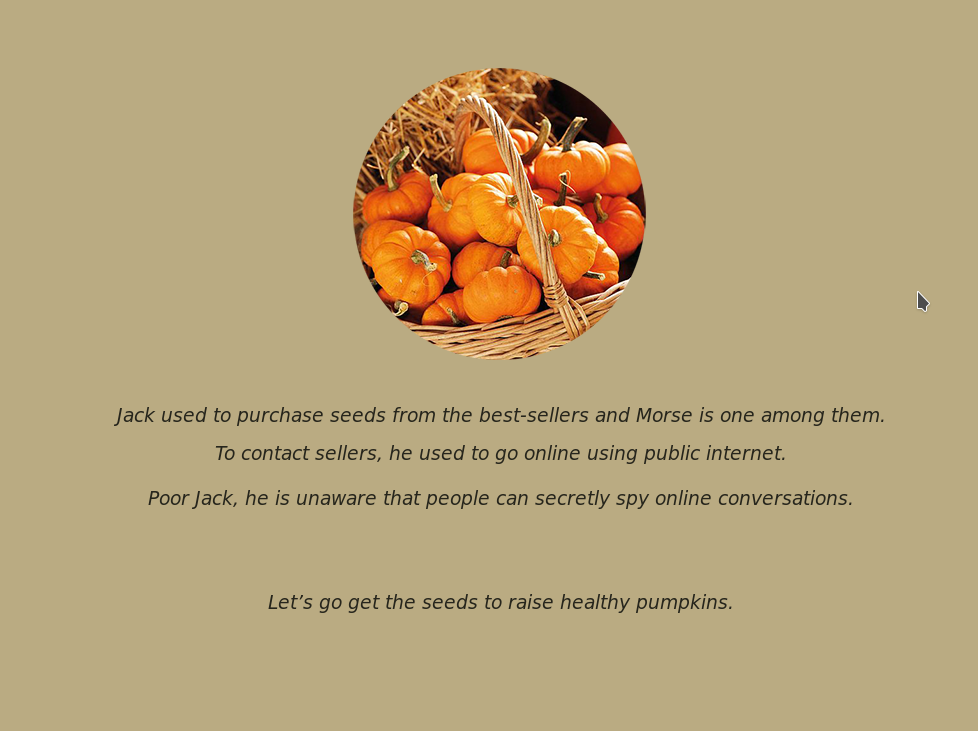 If we look at the source of the page, we can see some hex code in the end of the page(you might miss it if you won’t scroll down in browser’s view-source).

Decoding that hex I got

Oops!! Looks like this was supposed to be the last seed 😜

Anyway, the other thing we can see in the source is an encoded string:

After I started looking around for more I realized I didn’t checked all the pages I got from robots.txt. The info.php and underconstruction.html were remaining.

I got nothing on info.php. 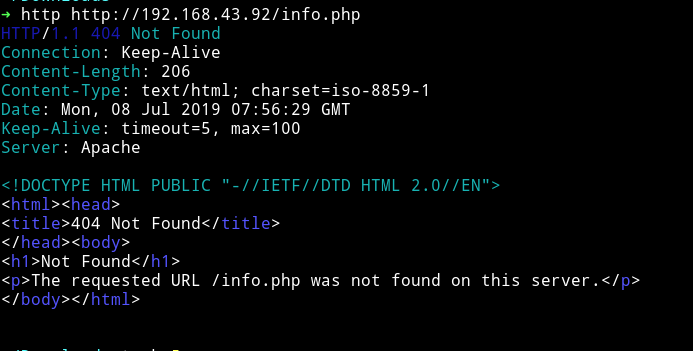 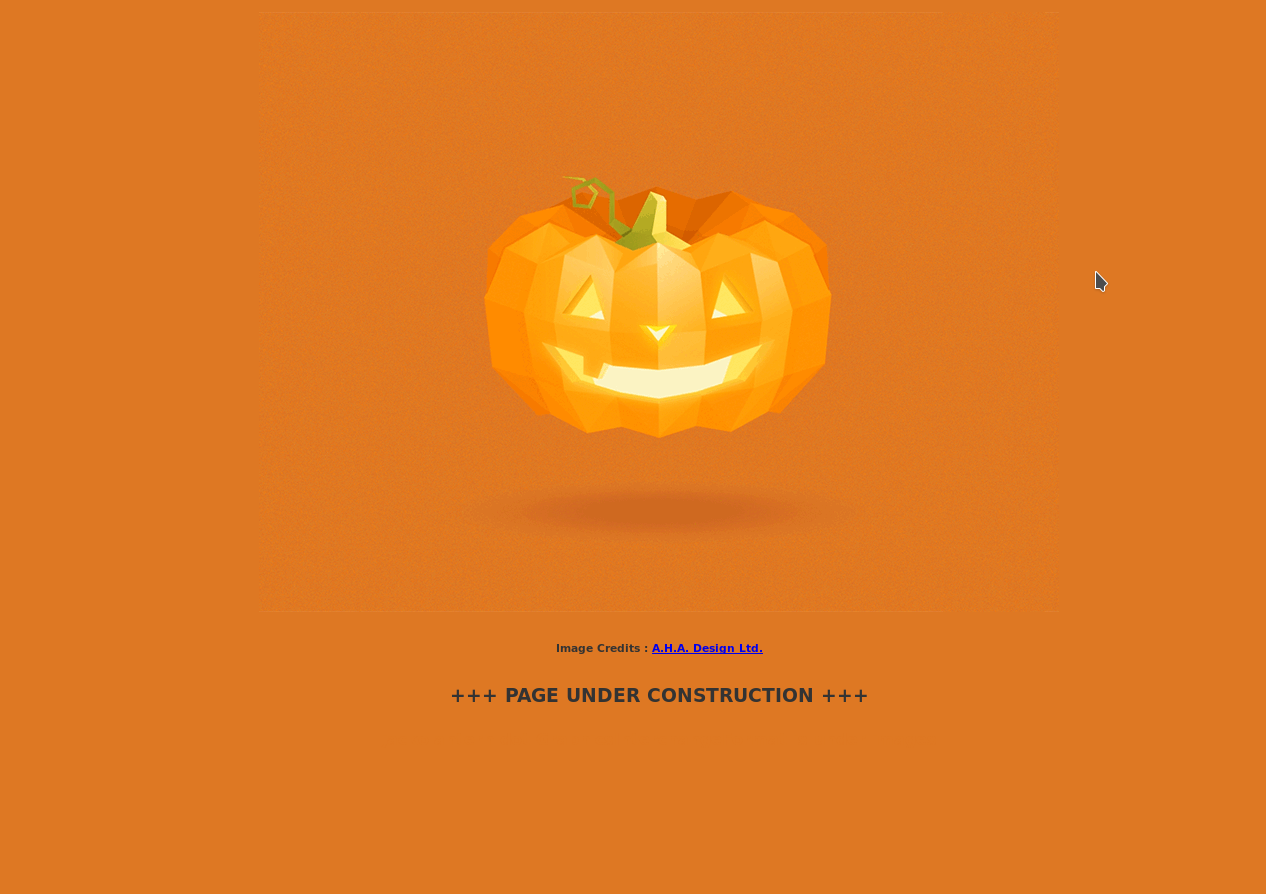 NOTE: That pumpkin is actually a GIF and not an image :)

The source of the website had a credit to someone from whom the image is taken and a line saying Looking for seeds? I ate them all!.

The interesting thing was that there was a h4 heading saying

but it’s not visible in the browser.

This line is referencing to jackolantern.gif. We get a hint of steganography in two ways:

So I downloaded the image and I used stegosuite on that image(steghide only works on jpg or bmp file.)

But got an error because it need password to extract data. Now the only thing I had remaining which can be used as password are the encoded strings I got from /hidden/note.txt. One by One I tried them and got hit on Mark : Qn@F5zMg4T

It wrote a file named decorative.txt and that file had following content

So now we have all the seeds. The order I got them were:

But if we look at the message we got after decoding the hex it said Do, remember to inform Jack to plant all 4 seeds in the same order. so this could mean that it’s a password for jack’s SSH account(since there’s no other service having accounts)

The problem is the order since I messed up the order in finding them but that’s not a big problem since we have to bruteforce set of 4 numbers.

There are many way to bypass it. Here I used the -t "bash --noprofile" 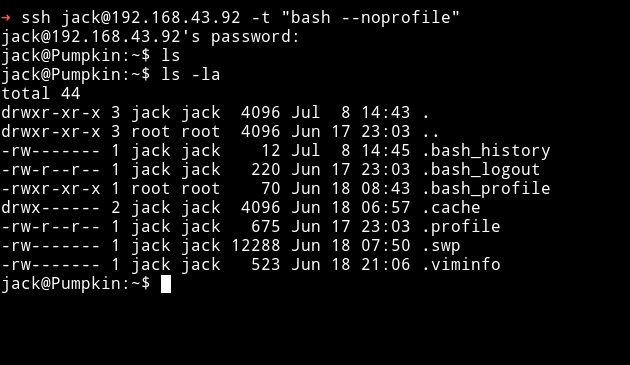 The first thing I did was to check the sudo rights for jack and to my surprise I saw that jack can run strace with sudo rights.

I recently did a machine named unknowndecives:1 that had the same privilege escalation method so I just knew how to do it.

This was really really amazing machine. I loved it a lot. Thanks to Jayanth for making such a great box.