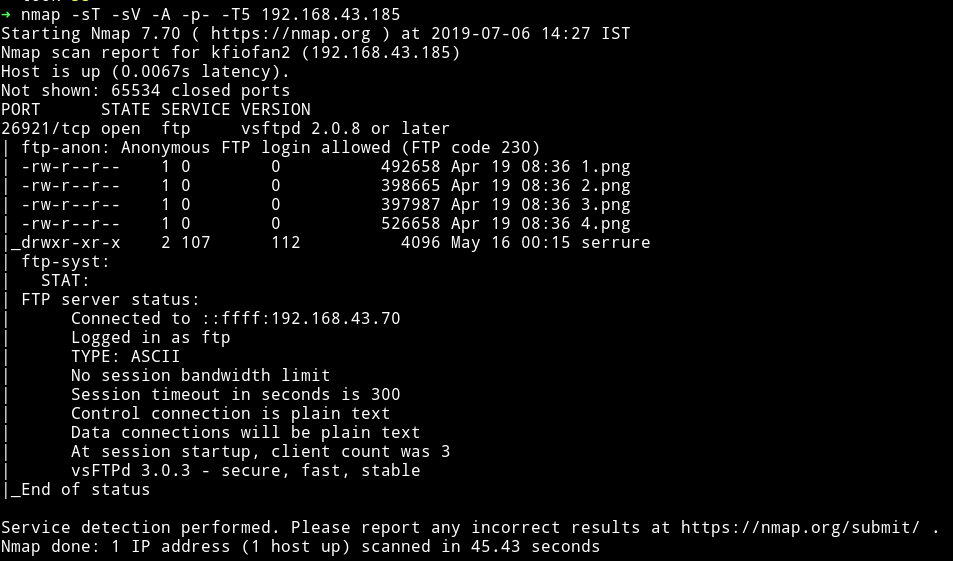 woah…this is the first machine I’ve seen only the FTP is present. I am just going to assuming that we might have to knock so port to open others 🤞.

Since the port allows Anonymous login we can just login with Anonymous:Anonymous

Translation of the welcome message

I guess we’ll be using Goolge translate during this CTF 😜

There were few images and an empty directory named serrure which is lock in french, I downloaded all the images. 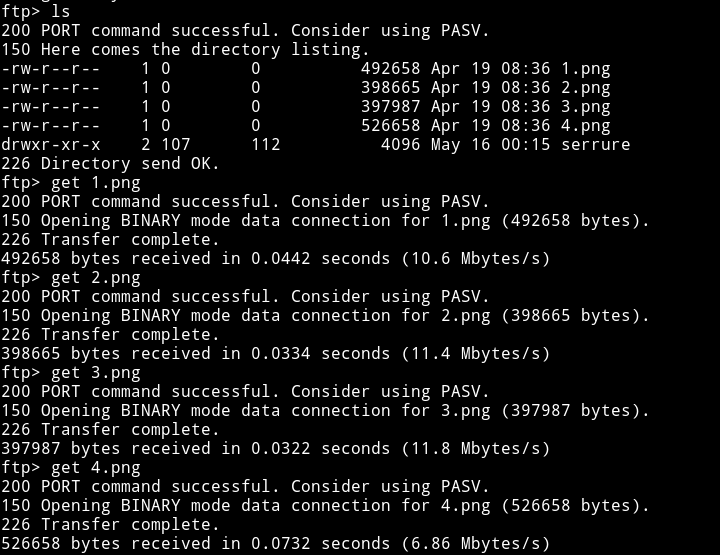 Since all we have is the images I started using all kind of steganography tools like exiftool and zsteg and what not. But nothing gave anything away.

After thinking for a very long time I realised that all of the images had one things in common in their metadata:

And since all 4 of the images looks like someone took an images and divded the image into 4 section, I decided to open all of them in GIMP and then join them.

And this was the result: 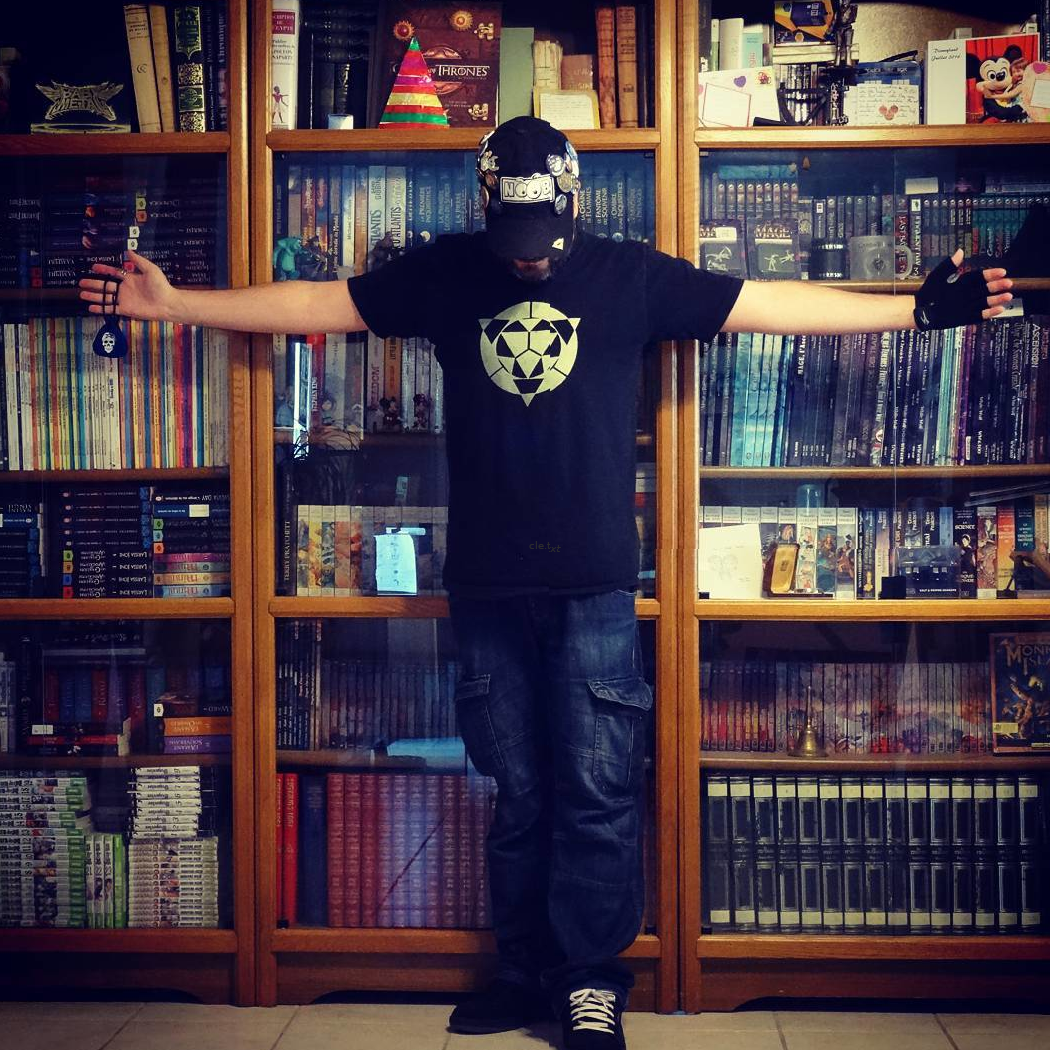 You can remake the images using some online tools like https://www.filesmerge.com/merge-images or if you are good with GIMP that’s awesome.

And now if we zoom a bit on the T-SHIRT we can see something written, it’s name of a file called cle.txt. I don’t recall seeing any file with that name on the FTP server. So I logged in again to the FTP and spent quite sometime looking for the file but could find it.

Then I realised that maybe the name of the file may mean something in french.

It actually did, it means key and if you remember we found a folder on the FTP server called serrure meaning lock. Maybe we can insert the key into the lock to find something else and by insert I mean make a new file called cle.txt in the serrure folder and see if we get something in it. But that would only be possible if we have the write permission in that folder.

I was able to put the cle.txt file in the serrure folder.

I get the file after a while hoping to have something in it but I was disappointed when I opened the file, it was empty.

After scratching my head for sometime I decided to ask the author for a nudge and he said that I should run nmap scan again after putting the file in that folder, so I did. 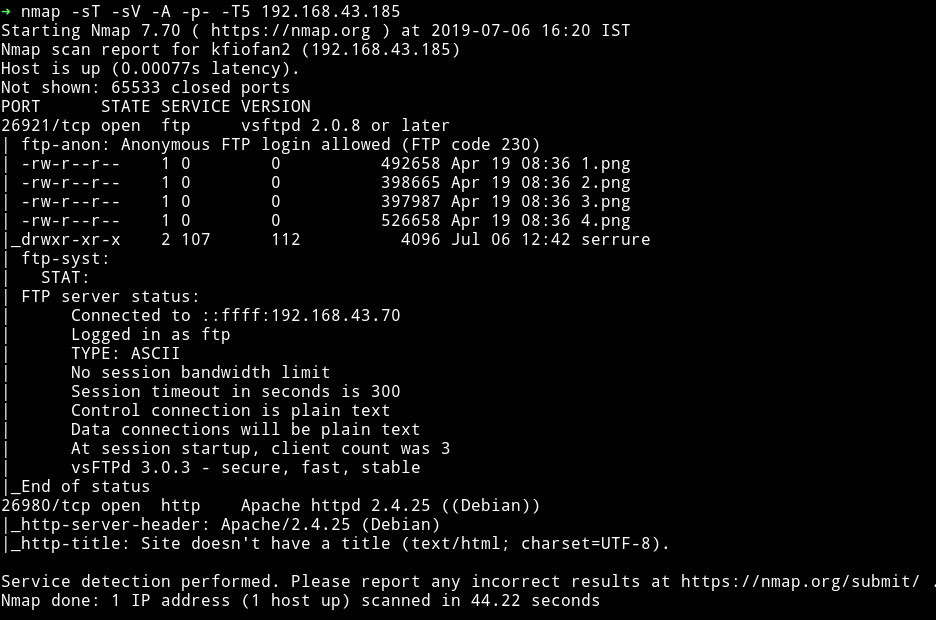 We can see that there’s new port opened which is running an HTTP server.

If we visit the website we can see some lines in french: 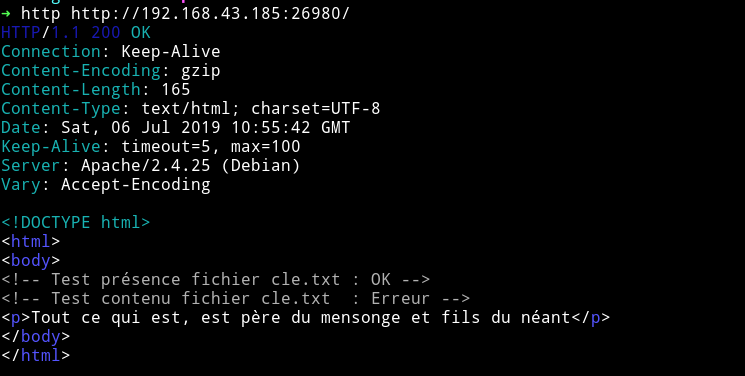 This could mean that we might have to put some content within the cle.txt to show us something. Still before going back to FTP server I decided to enumerate this website.

Nope, nothing there. Now I need to think what could be the content of the file because that is the only way I can move forward(I guess).

This seems like OSINT thing and to GUESS what could be the content of that file I decided to lookup the send we got All that is, father of lies and sons of nothingness or maybe something related to author.

After an hour of googling and translating french to english on google translate I finally found it in the FAQ section of the author’s blog. 🎉 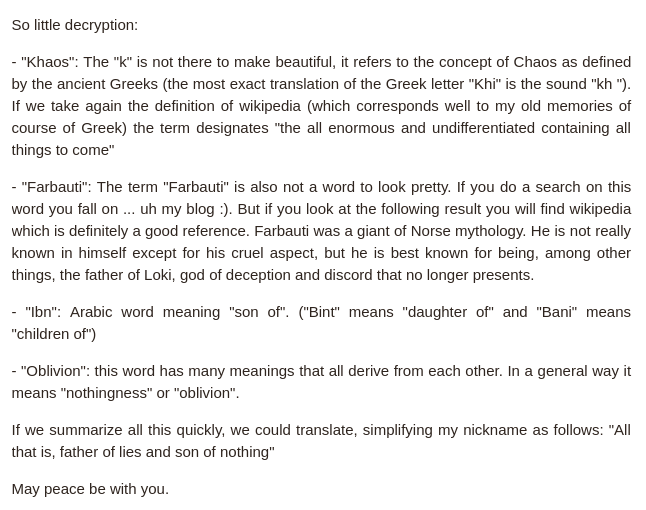 Basically the line All that is, father of lies and sons of nothingness is the meaning of the authors name i.e Khaos Farbauti Ibn Oblivion.

This could mean that we need to put the name of author in our file and visit the website.

That’s exactly we were supposed to do, put the name of the author in the file named cle.txt and put it in the folder called serrure. Then visit the URL and 💥💥

Here we are asked to upload an IMAGE but we can upload any file, I tested this by submitting the cle.txt.

Le fichier cle.txt a été envoyé. means The cle.txt file has been sent.

And I think all of those uploaded files can be accesed via /uploads/<name-of-the-file>. Why? Well because when we ran gobuster we found a path called /uploads. 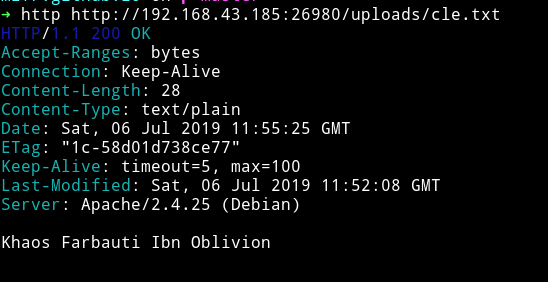 I was right we can see the content of cle.txt. This mean maybe we can upload a SHELL and have fun with it. I created a file named shell.php with the following content in it:

But when I tried to upload it I got an error saying PHP interdit meaning PHP forbidden:

So I renamed it to shell.php.png expecting it to work.

Even though the file was accepted but it didn’t gave me any RCE.

I tried to execute the command like ls or cd ../;ls but got nothing. 😡😤

I found out that we’ll have to make a .htaccess file to allow the server to execute the php code.

Read: PHP code is not being executed, instead code shows on the page or a better answer

Make a file name .htaccess with the following content:

And upload it. This gave me RCE, now I can get the damn reverse shell, finally 😌😌

I executed the following command:

And got the reverse shell

I started to look around in the directories and found a file name id_rsa.bak

If you remember we get a welcome message when we log into FTP and there are two names.

Alice and Bob. This key should belong to any one of them but the problem was that the last time checked there were only two port opened and none of them were running a SSH service. But to be sure I re-ran a nmap scan.

And I was going crazy after looking at the output: 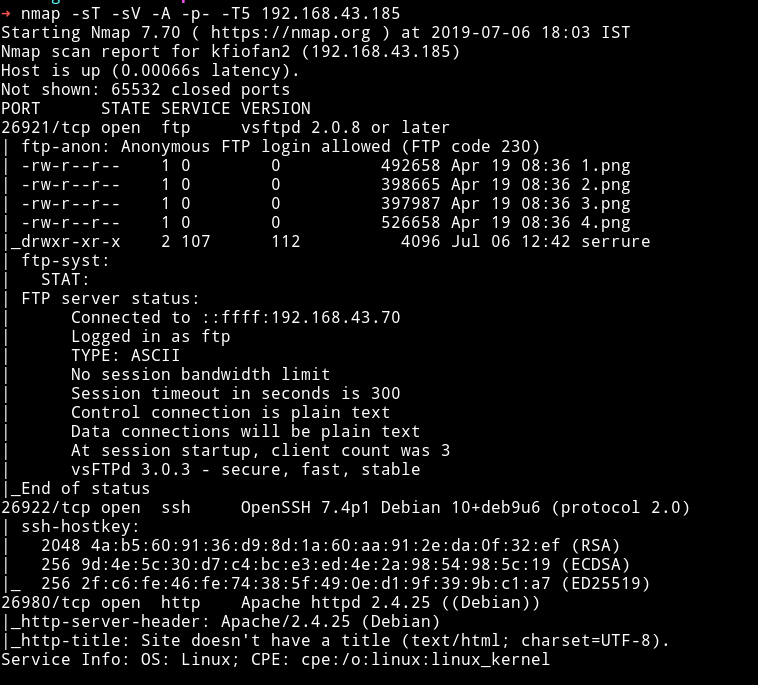 What the hell is going on in this machine

Tried to login into SSH using the key we got with username alice but it didn’t belonged to her:

So it had to be the bob, if not then maybe another nmap scan will reveal a new port giving us a new username 😜😜😜😜.

That private key belonged to bob:

Note: Remember to chmod 600 key before using it to login or else you’ll get an error.

The first thing I did was to run Enumeration script to see what all we can find.

I found a SUID named /home/bob/test:

Before going through the SUID I decided to look at a file called todo.txt

Nothing interesting. Back to the test SUID.

The first thing I did was to get that ELF to my system. You can do this by running

And from your system run:

I first listed all the strings that were present in it:

I ran the binary and used the password: aliceestnulle but it didn’t worked. 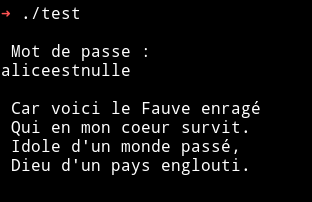 We need to exploit this binary to get the root shell.

You can follow this article to understand how to exploit the binary.

After you’ve done it you’ll have the following code

After this execute the code by running

Now we can read the flag in the root dir.

The starting part is really guessy but other than that it’s a pretty good machine. Thanks to @khaos_farbauti for this machine.

Thanks to @4ndr34z for providing the link to that blog post.