This is going to be a very cool machine because it’s two VMs named strayligth and neuromancer and we need to pwn straylight which is basically a user machine and then from there we have to pivot to the another neuromancer.

We can see the smtp server running. The interesting one is port 3000 which is running hadoop-datanode , a service I’ve seen for the first time on any VM.

Let’s start with HTTP and see what we can find. 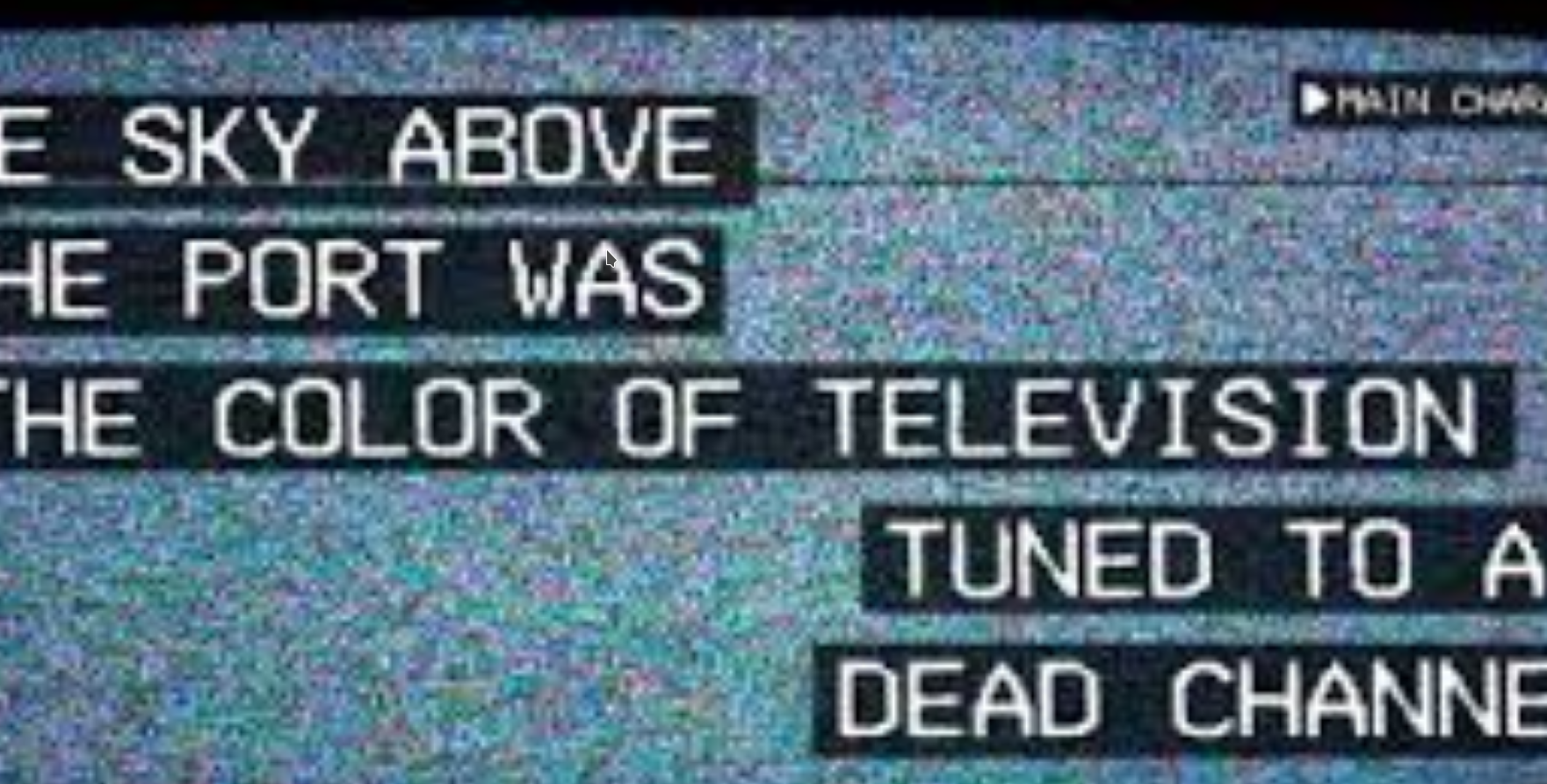 This is what we get when we visit the website and after sometime this changes and we are shown our so called contract with the AI named WinterMute.

If we go through source of that(xwx.html) page we’ll find the js file which basically prints the contract. 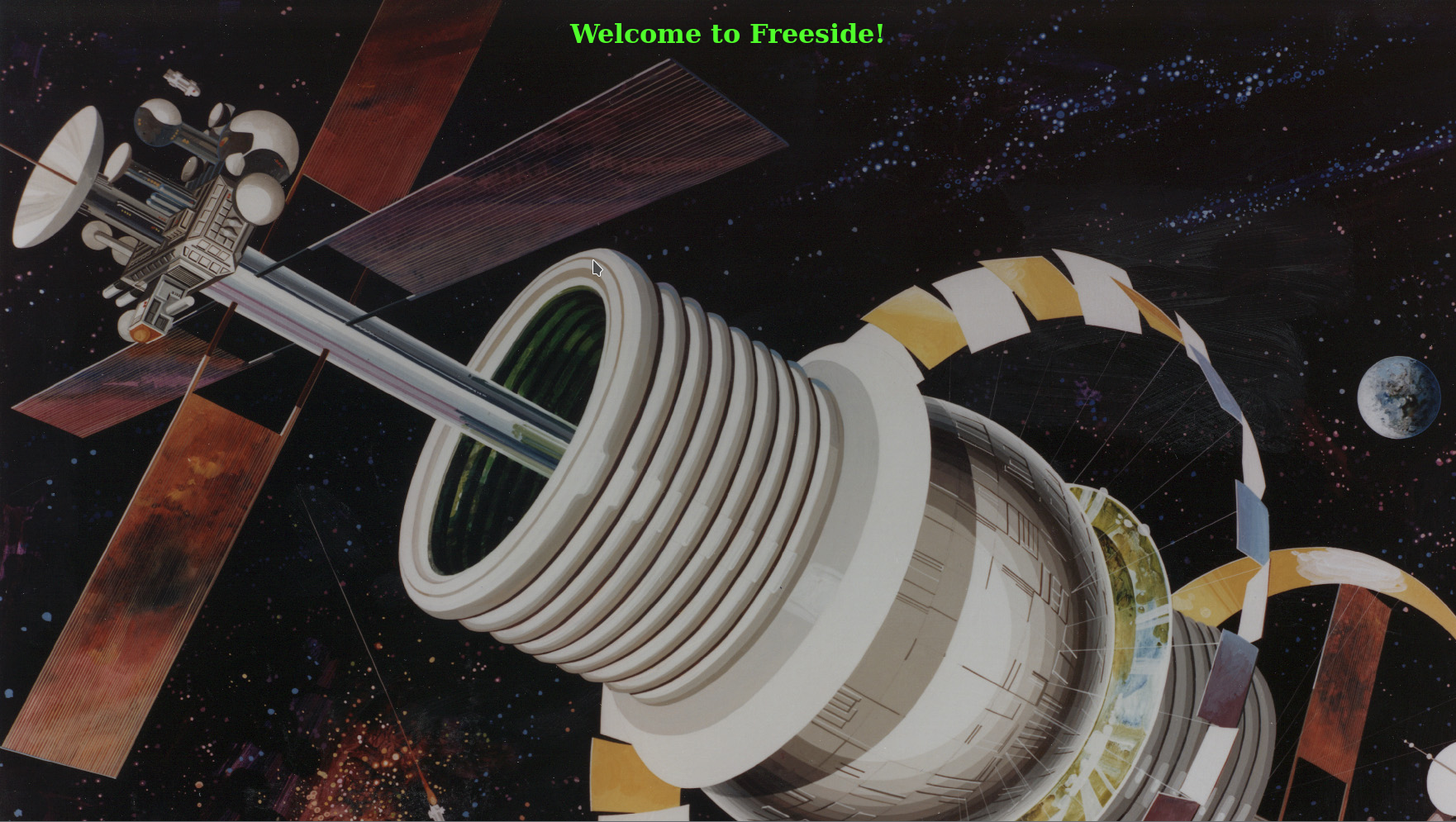 But I found nothing over there, nothing in source, nothing with gobuster. So I moved on to port 3000 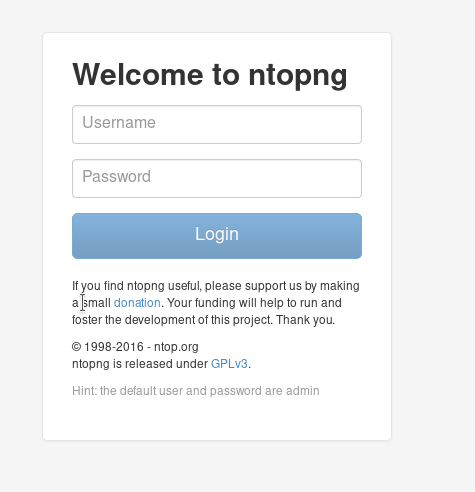 We can see the Hint saying the credentials are admin: admin. After login we can see ntop dashboard.

In flows section we can see the traffic flow.

Another thing we notice here is directory listing in the info tab. We’ve already visited /freeside and has found nothing. Let’s try /turing-bolo on port 80. 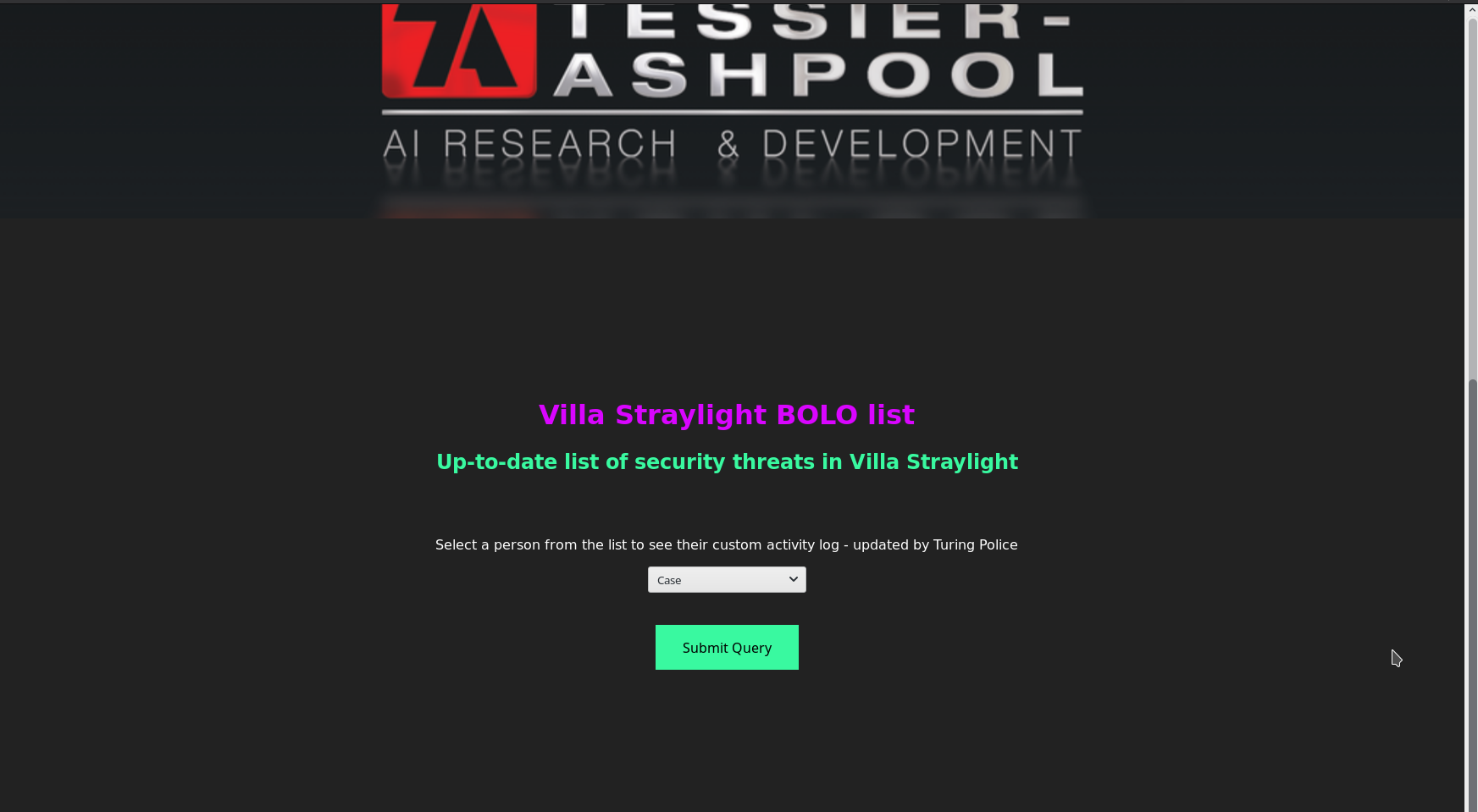 If we submit the query for case we can see other files listed there.. 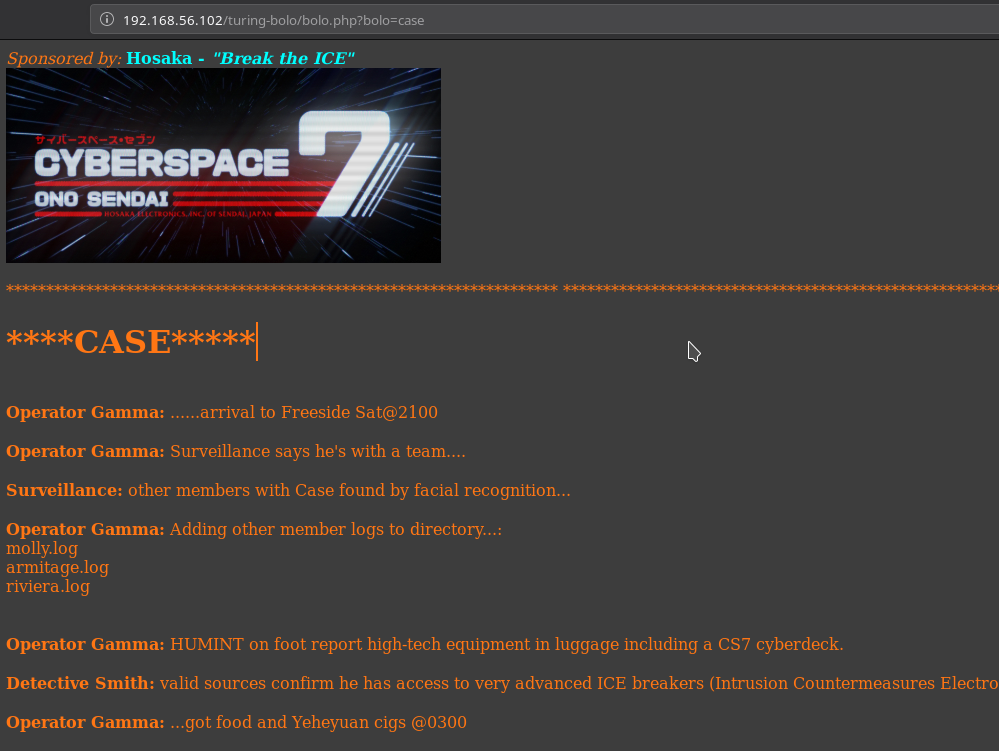 So this could mean that there might be directory traversal. So I tried ../ or ../ but none of them worked. After lot of trial and error I realized that in nmap scan we saw a smtp service running but there wasn’t any pop3 or imap this could mean that smtp is there just to send something out and if that is happening then there has to be log on the system.

I found the logs for mail in /var/mail/log/.

Since we have access to log we can exploit this to get an RCE using smtp server. We can send the PHP code in the email and then try to access the log(log poising)

Using telnet connect to the port 25 and run the following one by one:

To test if our poisioning worked or not run the following command:

We can see the directory listing and since we got RCE we can get a reverse shell from this.

Since we have the reverse shell we can start enumerating for privilege escalation. 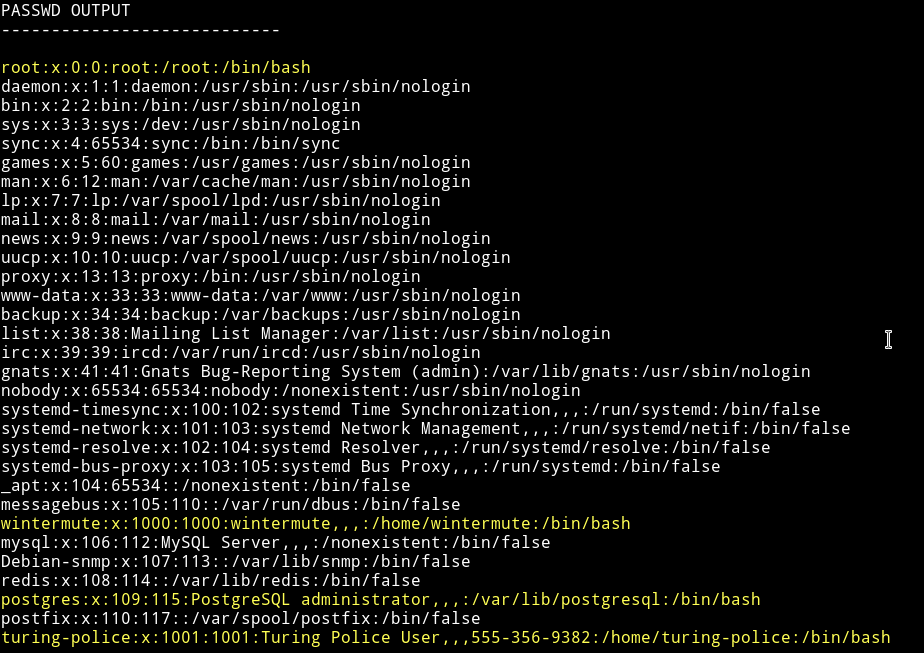 Since we have an SUID I decided to search for exploit and actually found one for privilege escalation.

I knew this exploit because same privilege escalation method was use in DC5 VM, so I did what I did in DC5 machine(read it here it’s toward the end).

After running the exploit I got the root shell.

Okay so we’ve got the root flag for straylight now it’s time to get root on neuromancer.

I read the note in /root

It gives us a URL /struts2_2.3.15.1-showcase but this will not work on the IP we already have. Since the server is running via tomcat we’ll have to find out a way to do port scan without nmap(nmap is not installed on the server).

Also before that we need to find the IP on which neuromancer is running. To do that we use simple bash commands:

Okay so there are three open port 8009, 8080 and 34483 but the problem is we won’t be able to see anything if we try to visit the IP and the ports. To be able to acces them we’ll have to do port forwarding. For portforwarding we can use socat like socat TCP-LISTEN:5000,fork,reuseaddr tcp:127.0.0.1:8080, this means that the website on 8080 should be visible at port 5000 from outside. But since we need to do with three ports we’ll have to put & in the end of each command.

The & in nix tells the system to execute a command and put it in background. In short we’ll be executing the following commands.

Now before opening them in browser let’s run nmap on them to see what services are running. 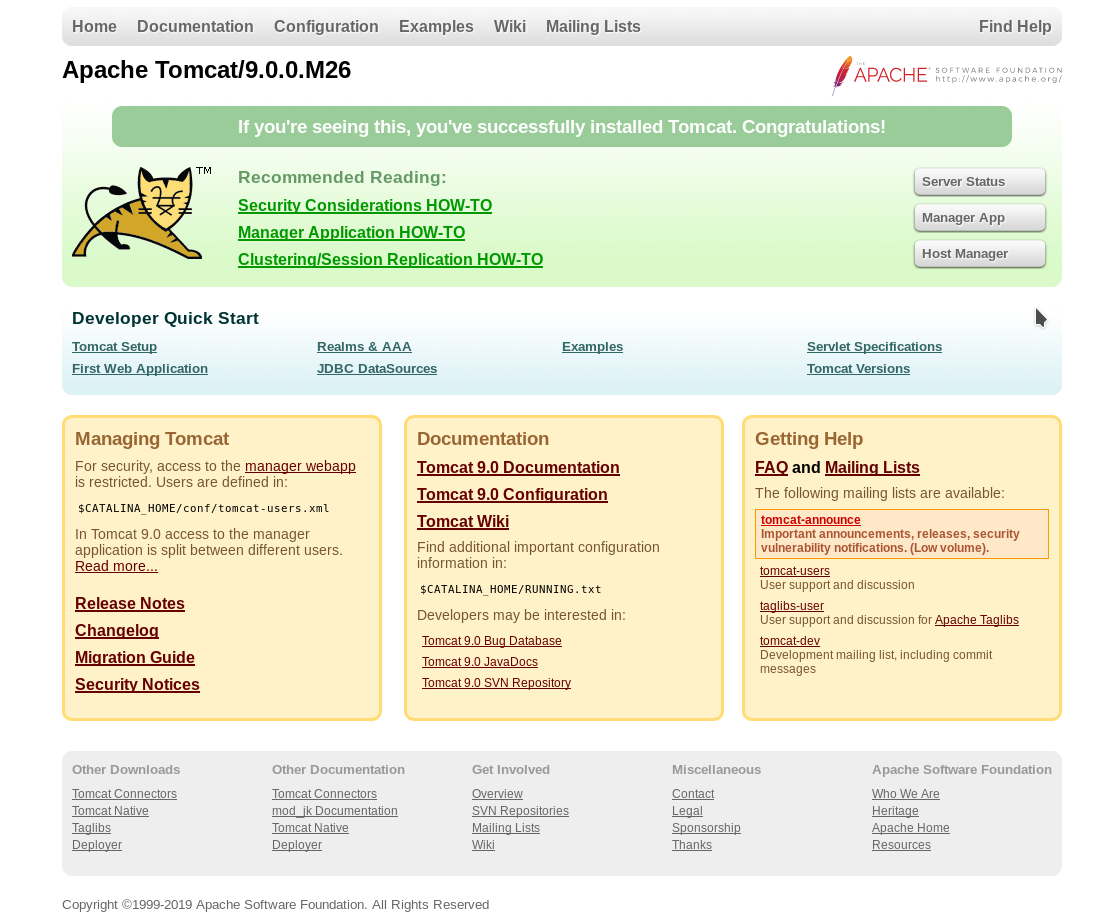 On visiting that page we can see Struts2 Showcase welcome page.

I first looked around to see if I could find anything in there but I didn’t. So I searched for the exploit related to Struts2 and found an RCE.

In the end of the exploit we’ll find 2 comments:

1st line is for setting up the listener and 2nd shows how to run exploit. But in our case we’ll need something more, we need another socat port forwarding.

Because we need reverse shell from neuromancer to our machine but starylight is the middle man. So we’ll need to forward everything to us.

To do this run the following command on straylight

This is for our reverse shell.