jigsaw: 2 is out. This machine is insane difficulty. Should be on @VulnHub soon. 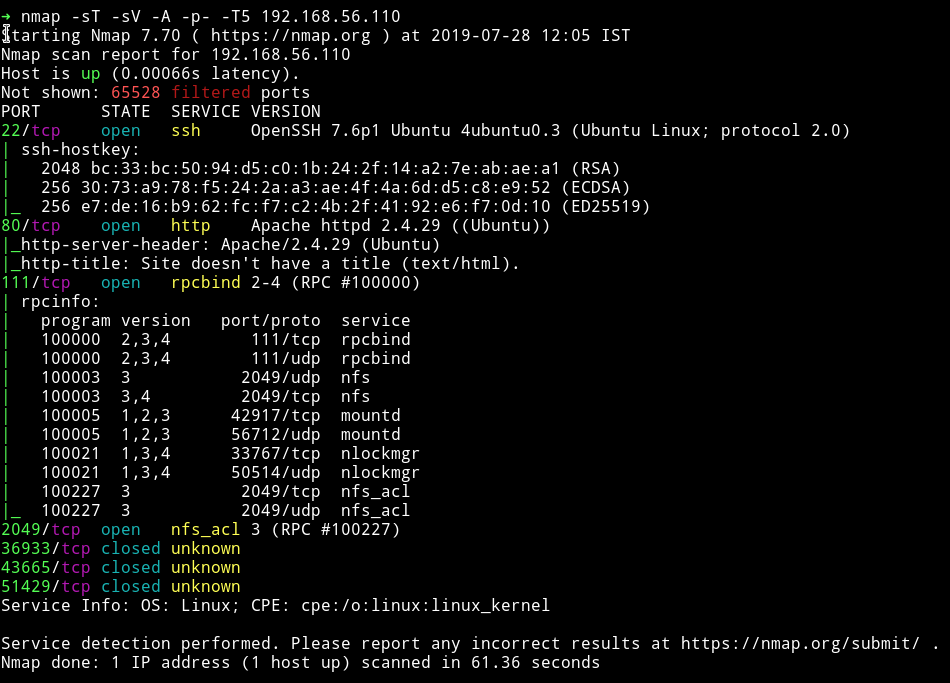 Hmm…there are quite a few ports open. But we’ll just start with port 80 running HTTP service. 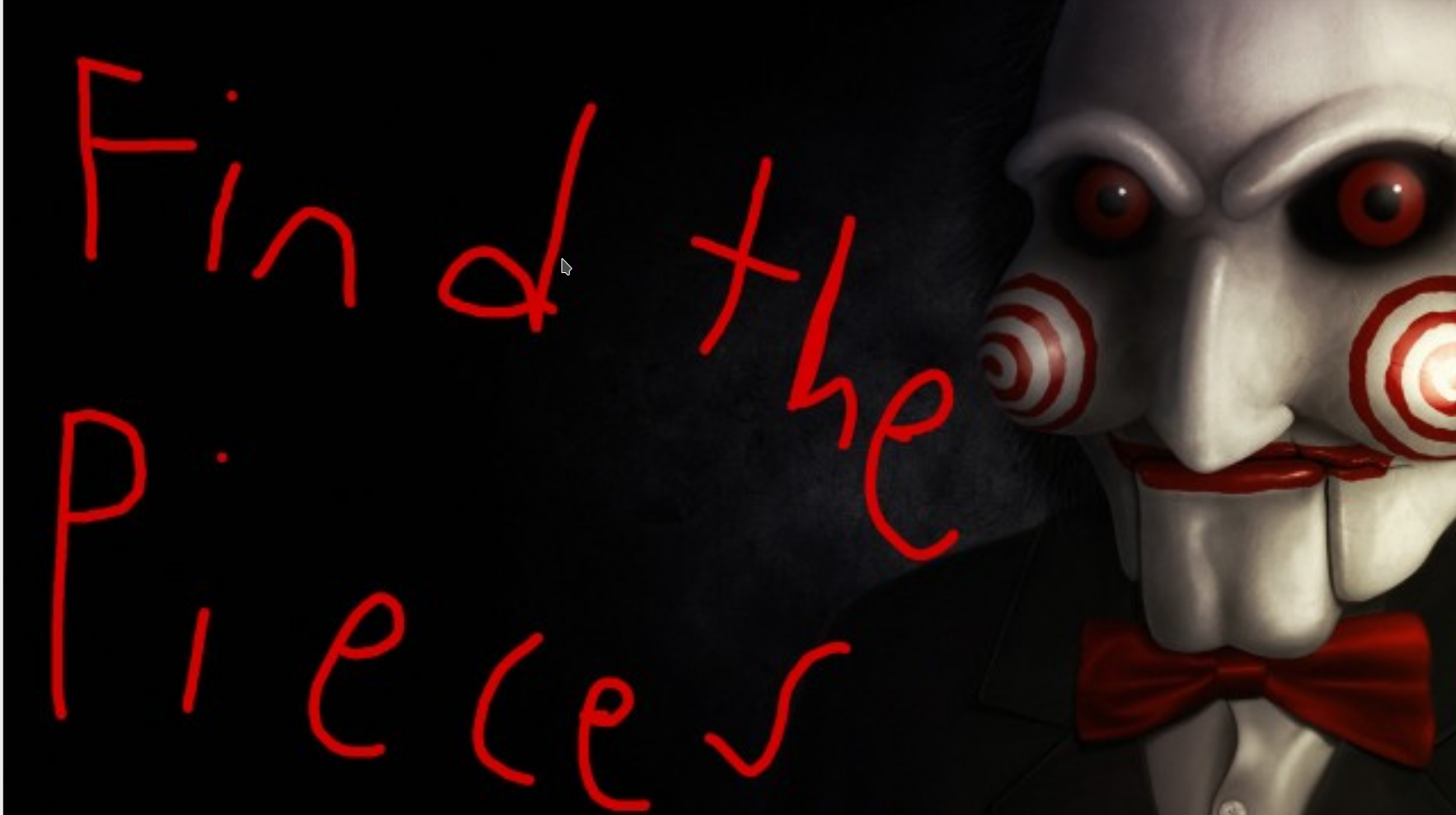 Okay so we need to find all the pieces. COOL!!

If we look at the source of that page 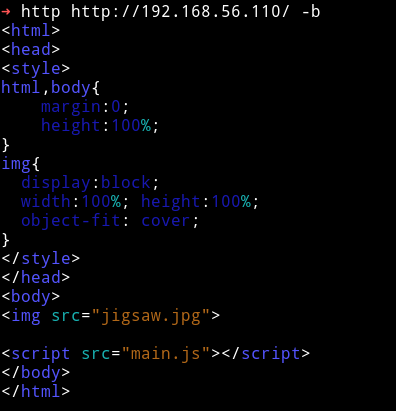 we can see a file named main.js.

In here we can see /w3lc0m3707h364m3 which is basically saying Welcome to the game in leet. But it’s also mean there has to be a page of that URL. 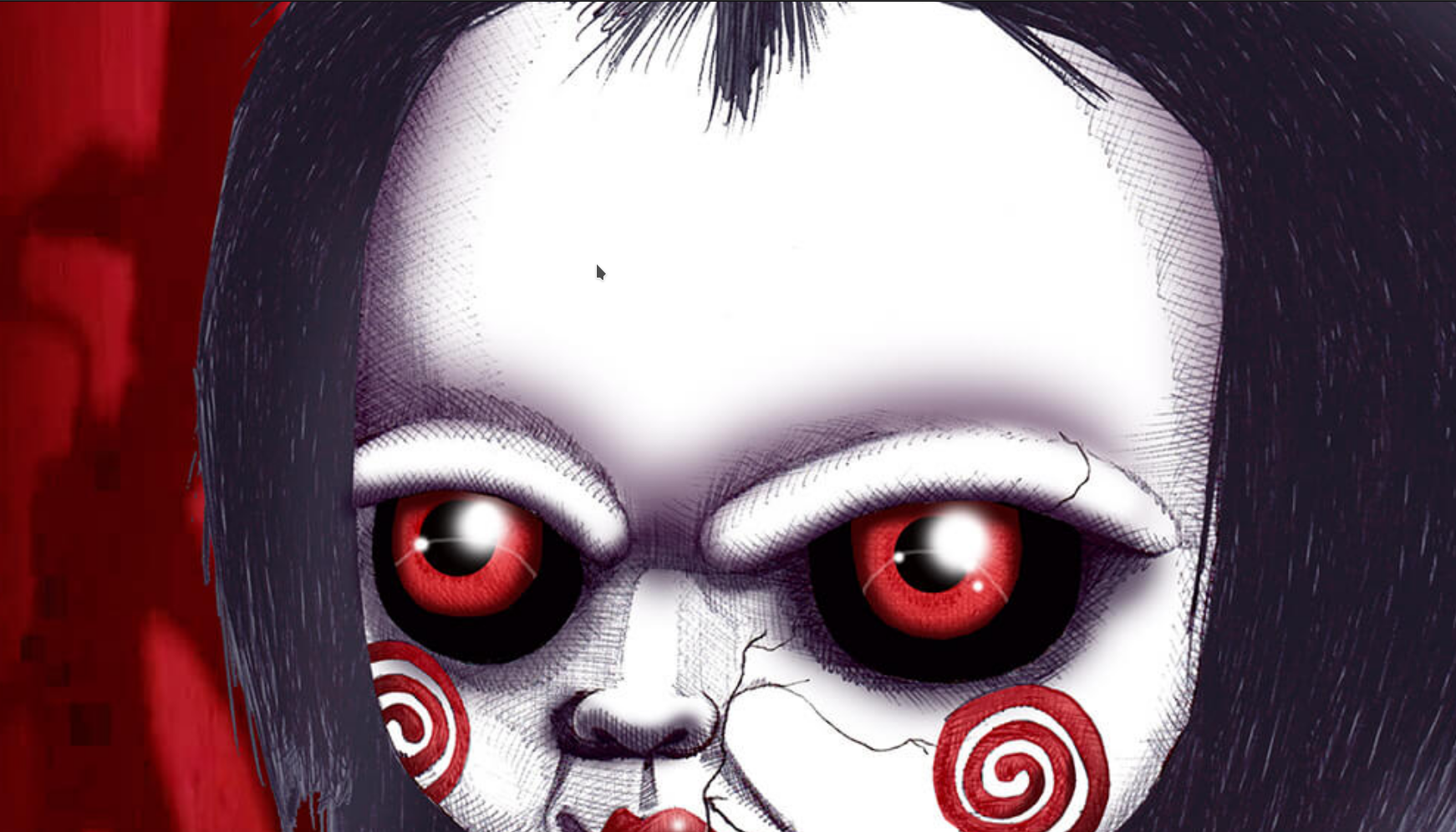 And if we visit the /game.txt we’ll get name of some jpg files. 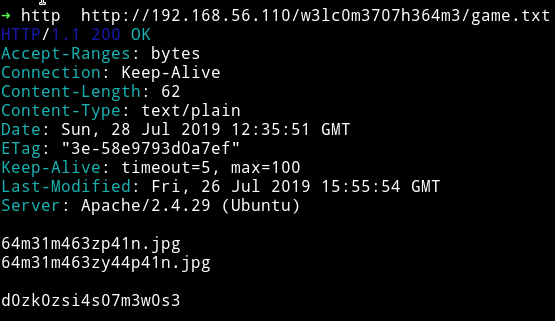 I dowloaded both of the images. They seemed like a single image partitioned into 2 so I merged them to see what it was.

it says 0663, I am not sure what it could be. Definitely not a port number. Leaving it as is I decided to look the 3rd name but couldn’t find it.

But they also seemed like a dead end because these words didn’t made any sense to me.

@Zayotic gave me a hint that check out rot13 and ceaser cipher.

After doing rot13 on those two strings I got 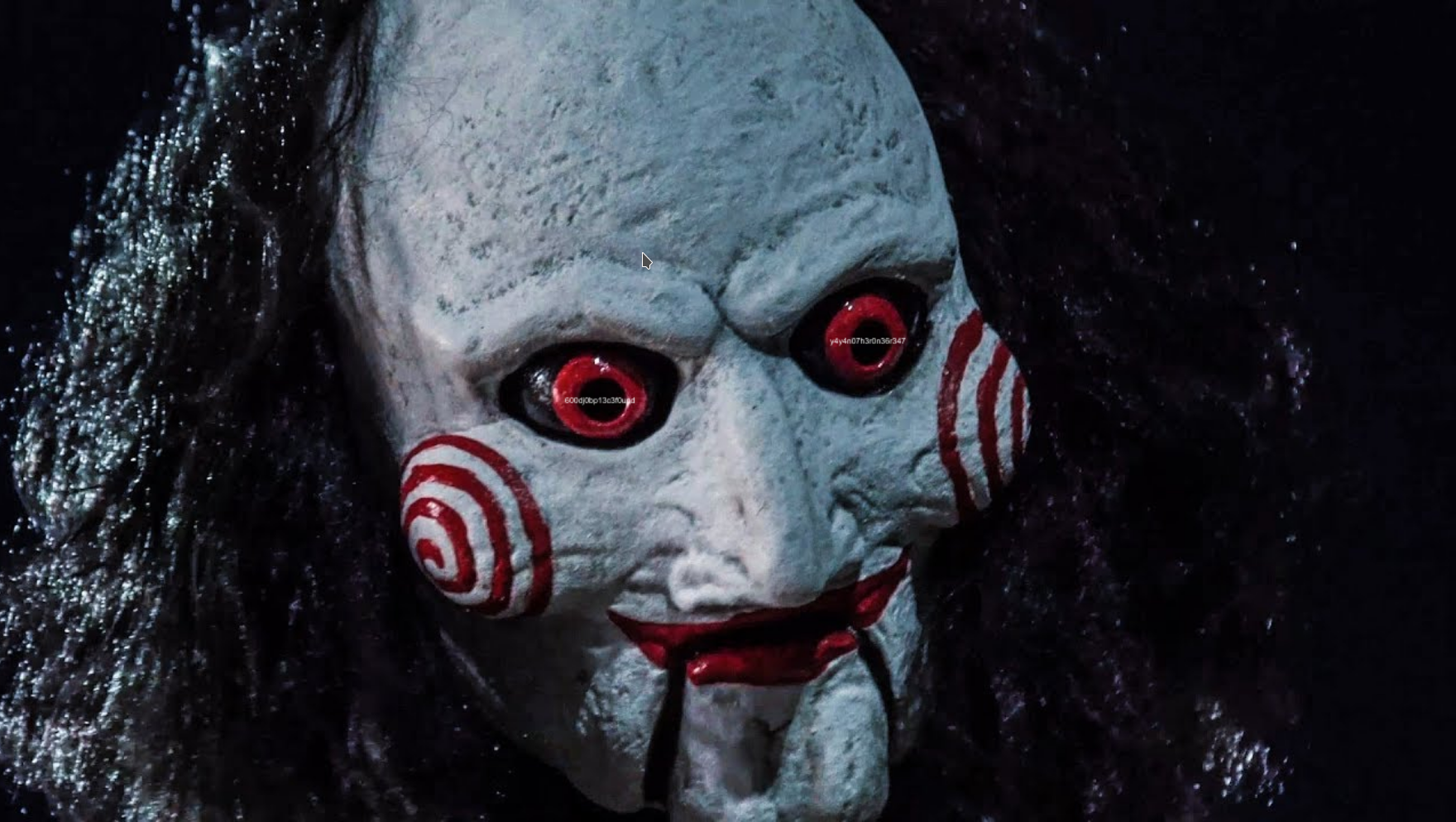 In the source of the page I found another page link. 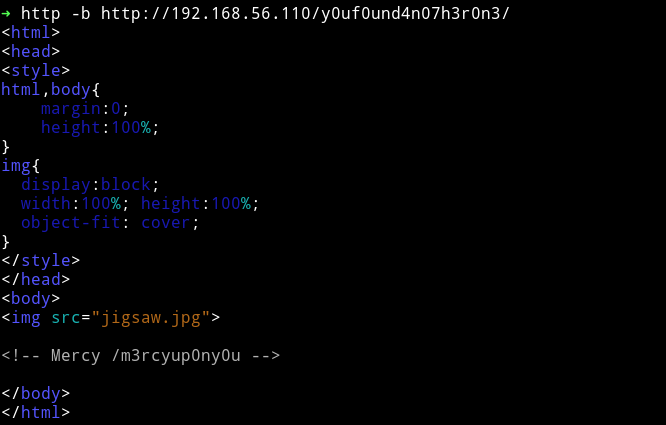 Before we visit that page we need to take the pieces from current page. If you zoom in the eye of the character you’ll see two strings there.

I tried those URL with .jpg extension and found two more images. I combined them and it gave us

There we also a set of in those images, p0z3s1aqz3 and u3ycz3y1s3. Rot13 those strings and we get 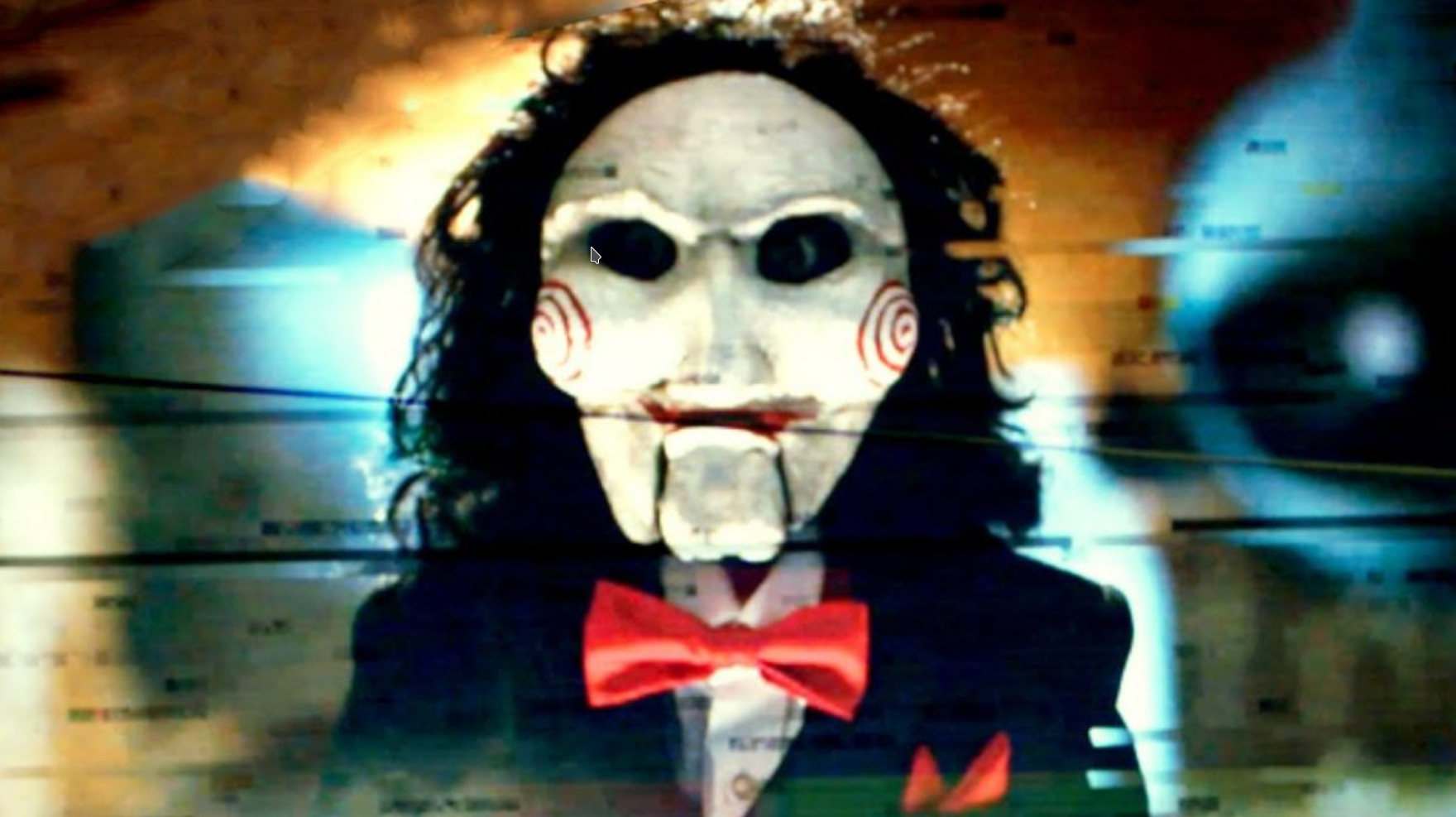 There was nothing in the source of the page but when I ran strings on that image I got something.

After doing that I got:

I tried visiting them as another page or .jpg file but they gave 404.

So I just decided to merge the images and then we’ll merge this new image to the existing merged images to see the complete image. 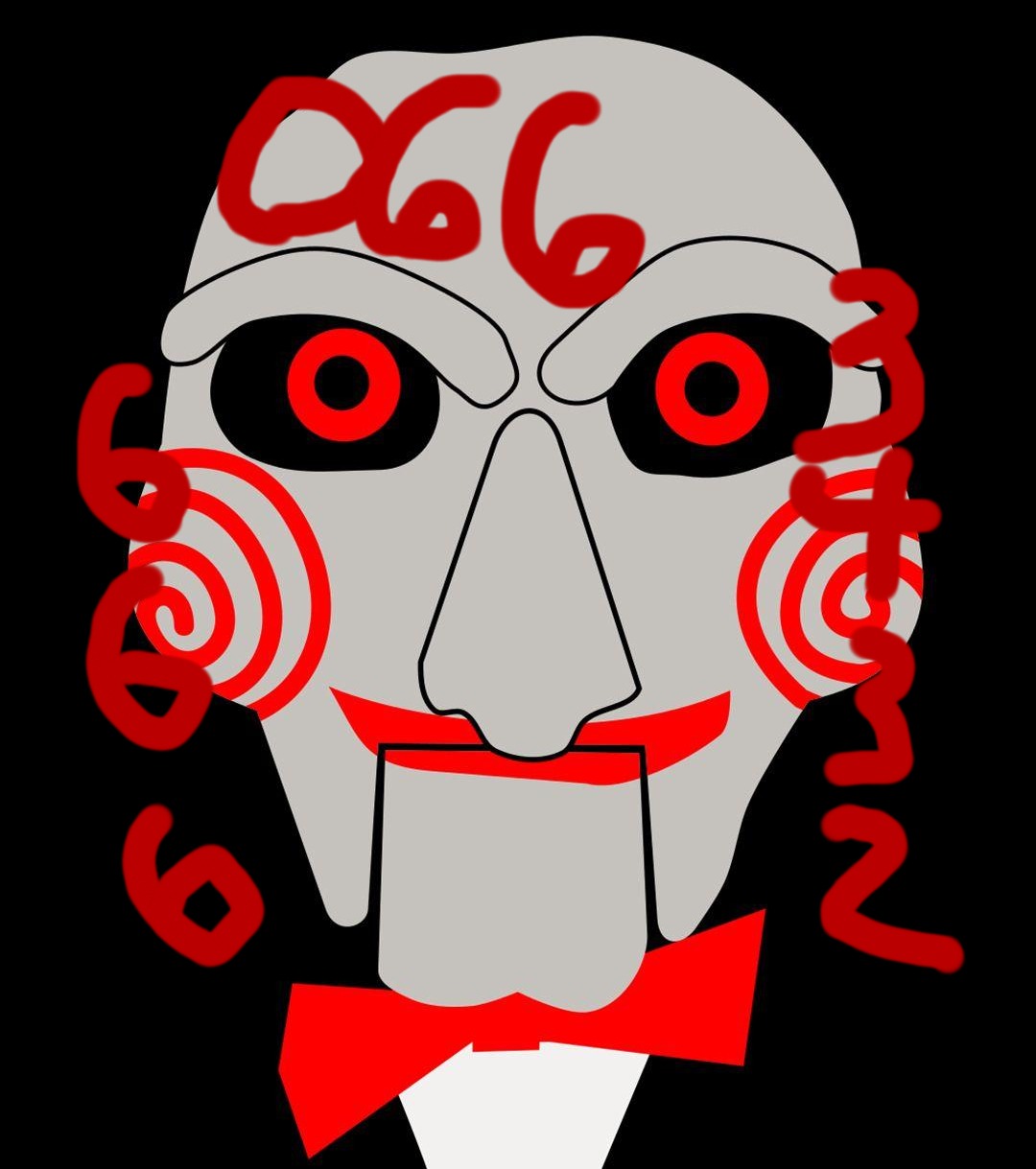 Okay so we have 3 sets of number like 666 066 and 3432. I tried them as the password for jigsaw but it didn’t worked. Then @Zayotic said knock knock meaning We need to do the port knocking. 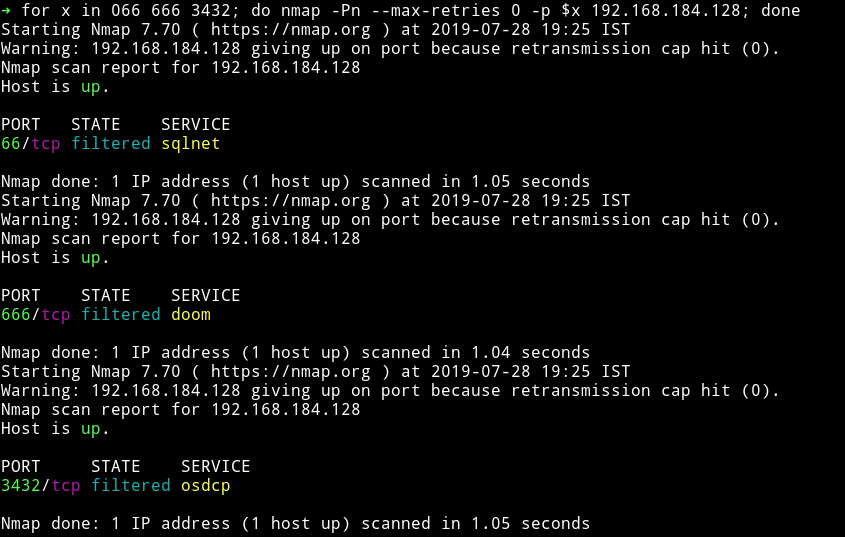 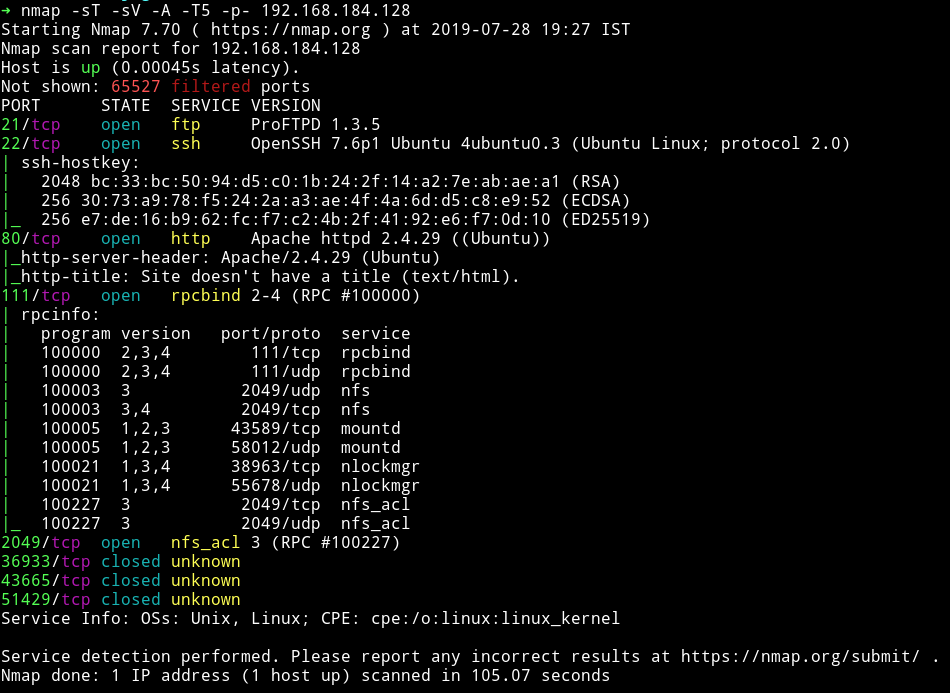 Now before we check it out there is something more interesting. So far we’ve found 6 .jpg files and every file had a string in it. If we combine those strings in order we found and rot13 them we’ll get another string.

But the interesting part is that if we typed the rot13 decode string as a URL it will give us another page. 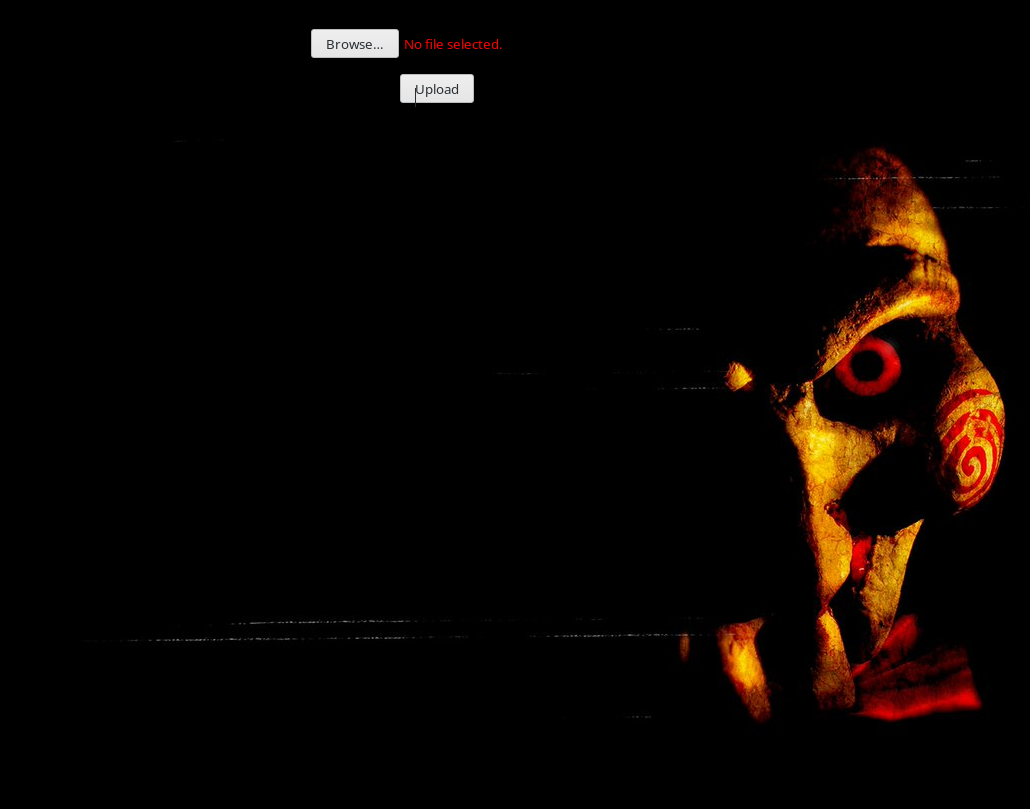 The upload form we found only allowed jpg/png file types. Not only that it was also checking the file data in sometime. So I tried to bypass the image check with this method but even that didn’t worked.

Let’s focus on the FTP port we found. It’s running version 1.3.5 which vulnerable to mod copy.

But I still couldn’t figure out how to use them to get a shell. Then @4ndr34z gave me a hint saying The upload site is just a hint. Giving you the paths you need to do mod copy.

That’s when I realized what I was supposed to do.

I copied the key to a file named keyz and then did chmod 600 keyz and used it to login as jigsaw. 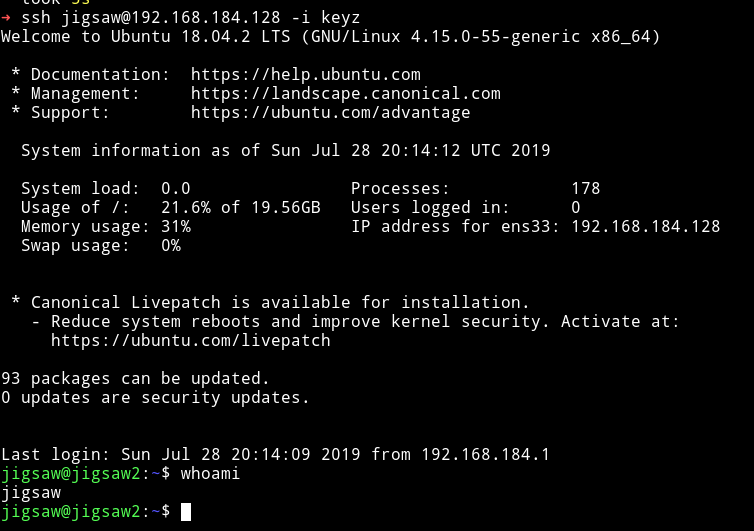 NOTE: If you want to know in detail how mod_copy exploit for FTP worked then read my writeup for symfonos2

NOTE: Copying jigsaw’s SSH key directly just by guessing the path will not work after 28/07/2019. Because when I told the author about it he edited the name of the id_rsa to jigkey. So if you want to follow my way then change the name of id_rsa to jigkey in you copy path. But again this is the guessy way and not the intended way.

To know other methods to get SSH key read the Getting SSH key.

I grabbed the enumeration script from my system and ran it.

I found out that jigsaw user is a sudoer

And I found a suspicious binary 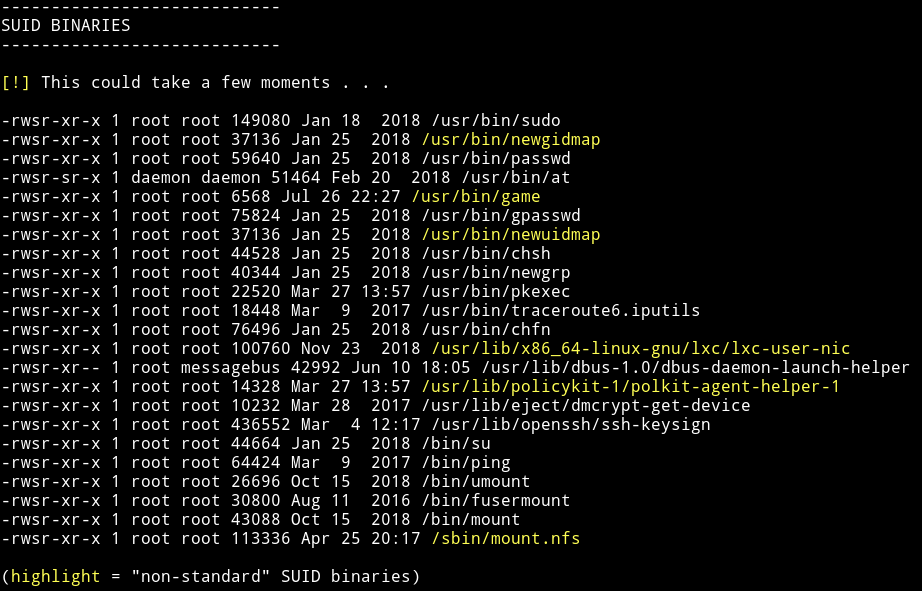 With the help of @Robin and @kileak I was able to spwan a shell but couldn’t get the Setuid working.

NOTE: This exploit only spwan shell but not as root. If you end up writing the exploit that gives you shell with root please let me know :-)

I ended up giving this away this path of rooting this machine. Instead I rooted the machine the other way.

Check out the Privilege escalation with lxc section to know how I rooted the machine.

We first copy the index.php file to see how it’s working. This will give us a hint on how to bypass the file upload.

I wrote this part after somedays and by then my VM had some issues and I had no plans of downloading it again. So from this point ahead I can’t show you anything. Sorry

The author said that we can upload a file which have .gif98 header in it. Read bypass_image_upload to know how to do it.

@4ndr34z found this way to get the key, which also involves the guessing the path but uses metasploit to do it.

He used proftpd_modcopy_exec exploit on metasploit with the following options:

Note: This method didn’t worked for me because I kept getting timeout error while connecting to FTP.

There is lxc installed on the machine. And if we search for the exploit on searchsploit we’ll find the one for ubuntu 18.04.

I downloaded that exploit followed the steps mentioned in it.

As you can see that I used a existing script to do all the work. But @4ndr34z did all that manually. Following are the commands that you need to run to be able to do the same thing I did with script:

After that you can run the following set of commands:

Thanks to @4ndr34z for pointing out that lxc is installed on the system.

There is supposed to be another privilege escalation method. I didn’t tested this because by this point I had already deleted the VM. But if you are curious then you can try it out.

This is a kernel exploit which came out recently so chances are it may work.

I know this is the crazy writeup with lot of missing links but technically I completed the machine in a totally unintended way but I guess that is why this machine was really a fun to do.

Thanks to @zayotic for this insane machine and thanks to @4ndr34z for showing me the right path and letting me use his screenshot for the Mod copy with metasploit section.

If you find other ways to do this machine please let me know.