We can see only two ports are open. Let’s start our enumeration with HTTP service.

If we visit the website we can see a simple text field which accepts https URLs. 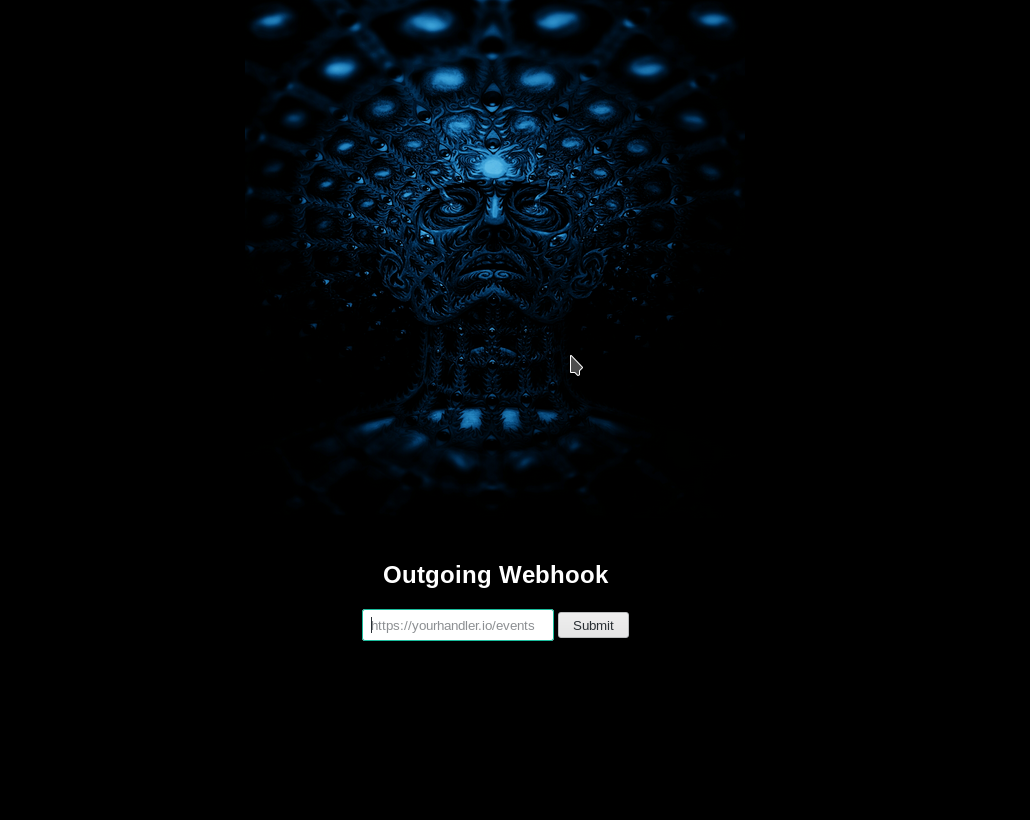 I tried including lot of URLs but none seemed to bear anything useful. Then @theart42 told me that I should use that webhook as a port scanner for internal system. He also told me to use burp suite's intruder for this. So I captured the requests in burp and prepared the burp intruder.

For payload position I only changed the port number. 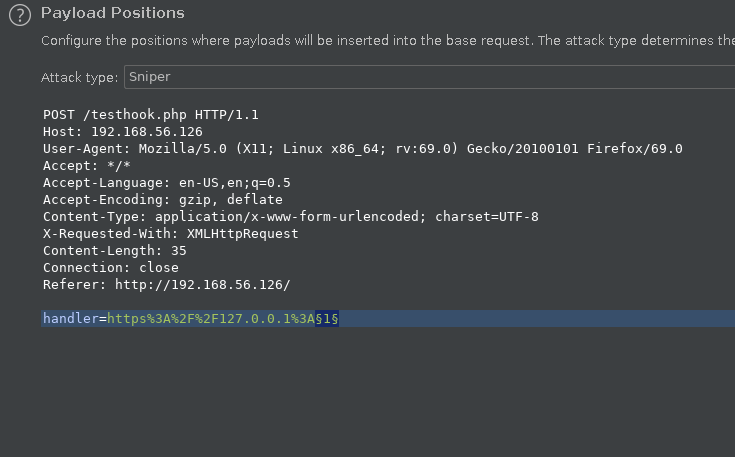 For Payload I used port numbers from 1-65535. If you don’t have that you can just generate this by simple python code.

This code will give you a file named port-num.txt that will have all the port numbers. Now just load it in the payload section and start the attack. But the problem was that attack was very slow so I decided to use make a bash script that will do the same work for us.

This script will output all the ports that doesn’t return content-length equal to 0. Scirpt will also take some time but it will be much lesser as compared to burp suite.

I downloaded that dump.pcap via curl by running:

That file didn’t had much data only few request and one of them had the password. 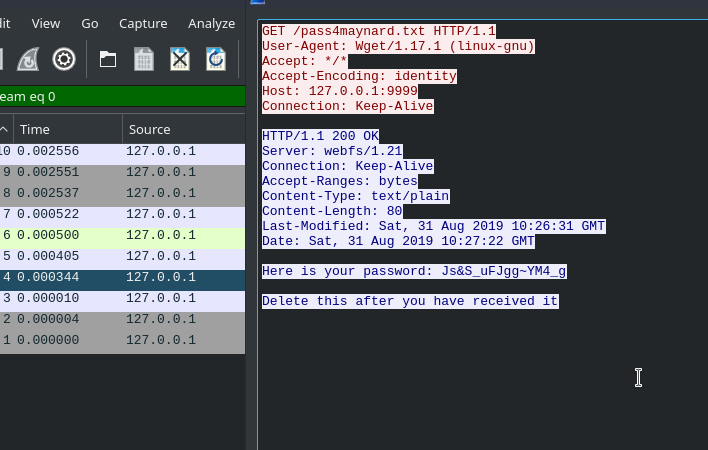 NOTE: the url /pass4maynard gives away the username.

I used these credentials to login via SSH and get the user.txt

I ran my enumeration script but didn’t found anything good. Then I checked for the sudo rights and there were some for /sbin/insmod and /sbin/rmmod and both of them were linked to /bin/kmod

There are few changes that you might have to do in that exploit. In the makefile section copy paste:

also make sure you are using ubuntu 18.04 because other OS might not have those headers. We are doing this because because there is no make on the vitim machine. And that header has to be changed because the exploit is only for debian 9.

Then get the root flag.

This was really pretty awesome machine with really great foothold and an amazing privelege escalation.

Thanks to @zayotic. Also thanks to @theart42 for helping me out.